Ecologist, professor, author, and grandfather Dr. Allan A. Schoenherr passed away on May 31st at his cabin in the Sierra Nevada.

A renowned naturalist, Allan taught countless students at Fullerton College from 1961 to 2007 in biology, ecology, zoology, and natural history topics.

Allan lived in and loved his home in Laguna Beach for 45 years, but he frequently traveled to well over a hundred countries hiking, lecturing, and studying the natural world. He circumnavigated the planet three times by ship, and also lectured on every continent, sometimes lecturing to groups in both the Arctic and Antarctic within the same year.

Allan was a recognized authority on California, and authored several reference works on the natural history of the state, its islands, and Orange County; his most prominent work being A Natural History of California (University of California Press, 1992) a persistently reprinted 772-page compendium of geology, plants, and animals. Throughout his life he also authored or contributed to published works on fish, reptiles, conifers, ecology, population dynamics, and various natural history topics.

Allan was also very active in nearly a dozen environmental and scientific organizations including the California Academy of Sciences, Sierra Club, Southern California Botanists, Laguna Canyon Foundation and many more. A follower of the wisdom of John Muir, and a lover of laughter around a campfire, all the natural world was Allan’s lecture hall and his joy.

Allan was a deeply kind man with an infectious love for the natural world who skillfully balanced his reserved humility with sharp wit. He is survived by his wife, brother, four sons, three granddaughters. 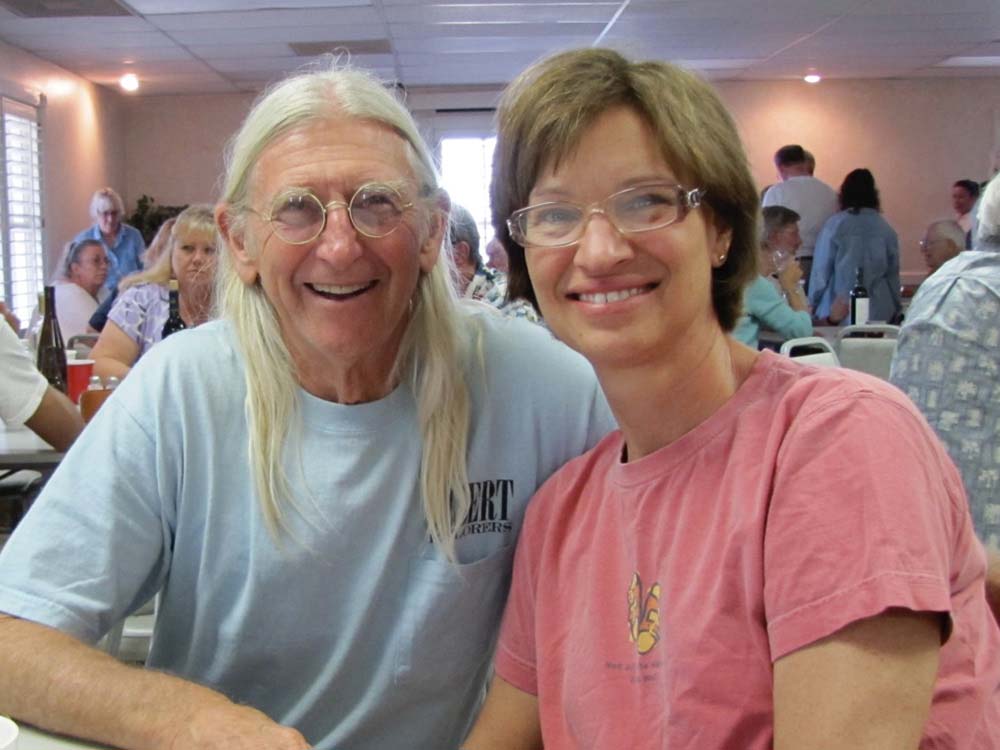 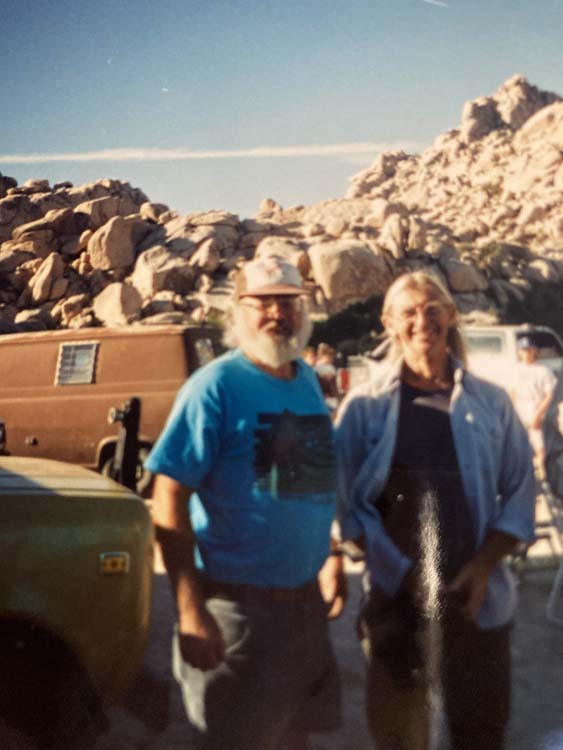 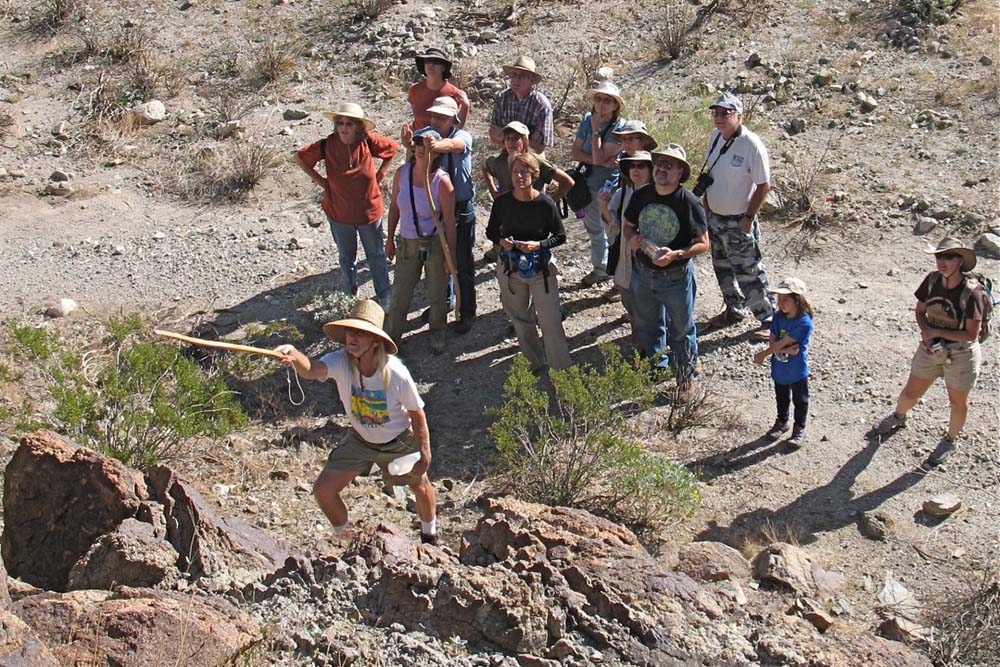 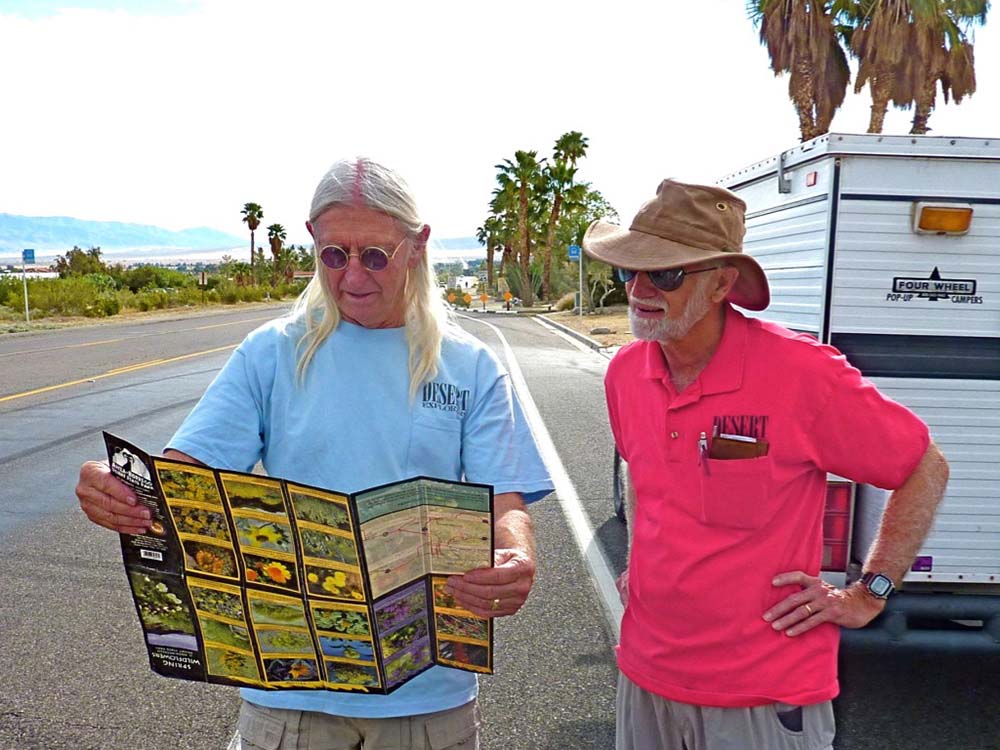 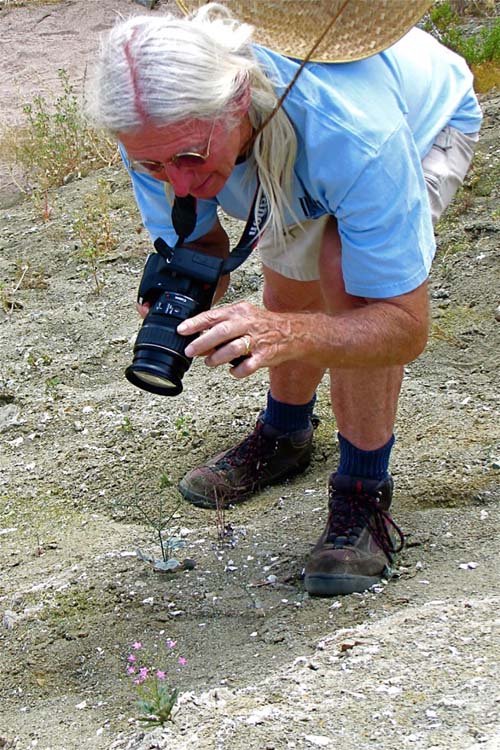 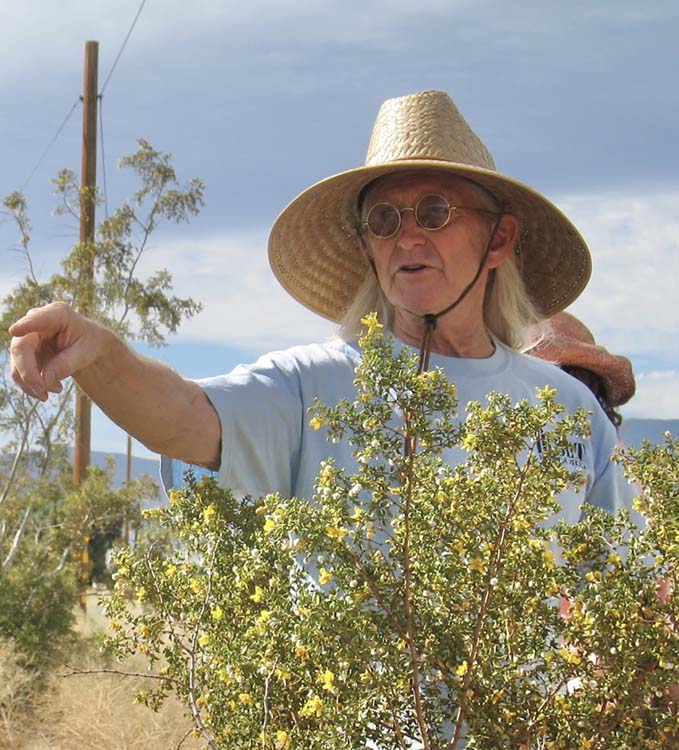 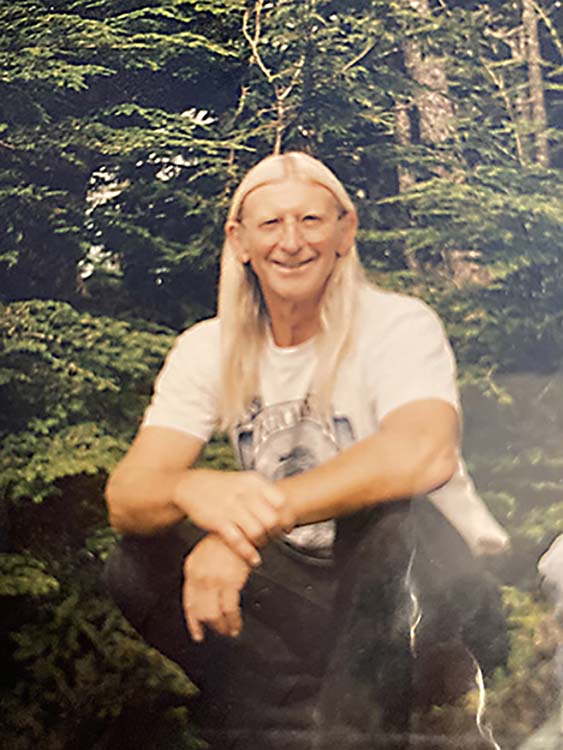