Last month on Old Route 66 about four miles east of Amboy, Sue and I noticed an RV that had apparently been abandoned. We found the two-track leading to it and went to investigate. The unique rig had a rocket launch mechanism built on the back and markings indicating it had belonged to Mad Mike Hughes. So who was “Mad Mike”? It turns out he was a most unique desert character. Mad Mike was set on blasting himself into the atmosphere to verify his professed belief that the earth is flat. At any rate, Mad Mike succeeded in making a steam powered rocket and launching himself thousands of feet off the desert floor – not once, but twice. He barely survived his first rocket trip and sadly the second one did him in.

Mike had a “career” as a limousine driver. As such, he set a Guinness world record by rocketing his stretch Lincoln Town Car over a 103 foot jump. Quite a ride and perhaps the beginnings of his rocket career. Mike’s next adventure was to build a steam powered rocket so that he could ride it high enough to photograph the earth as a flat disc. After several attempts, Mike finally had a successful rocket launch onMarch 24, 2018. He reached a height of 1,875 feet and had a hard landing, but survived without serious injury. On February 22, 2020 Mike tried again. During the blast-off the parachute that was supposed to bring him and his rocket safely down was destroyed and he crashed to earth for the last time.

Seeing Mike’s rig in its abandoned state was sad for me. I could feel the life and times it was part of. I honor Mike Hughes as a man who lived his dreams and effectively reached for the stars. Who among us has the stuff it takes to do that? ~ Joeso 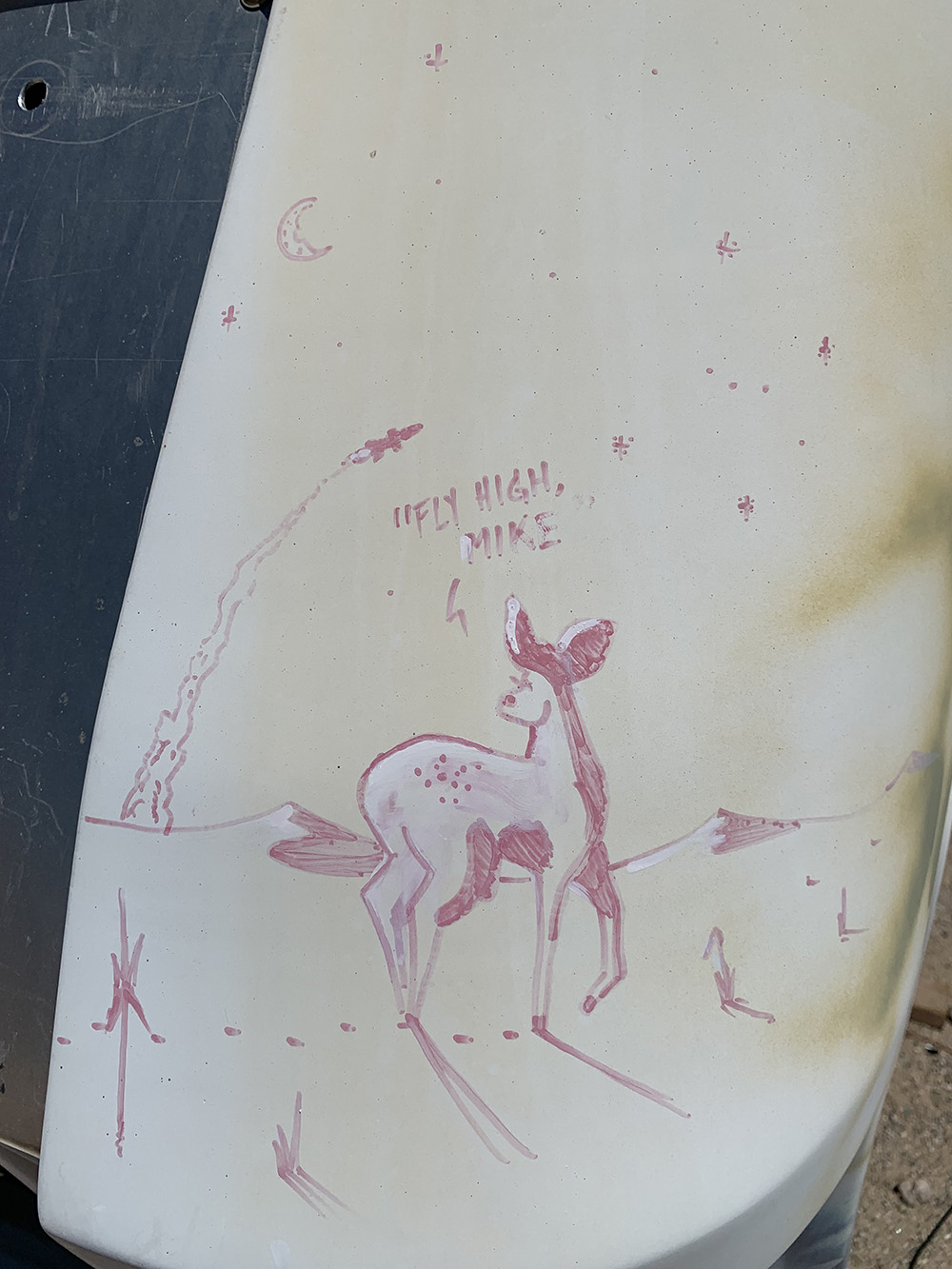 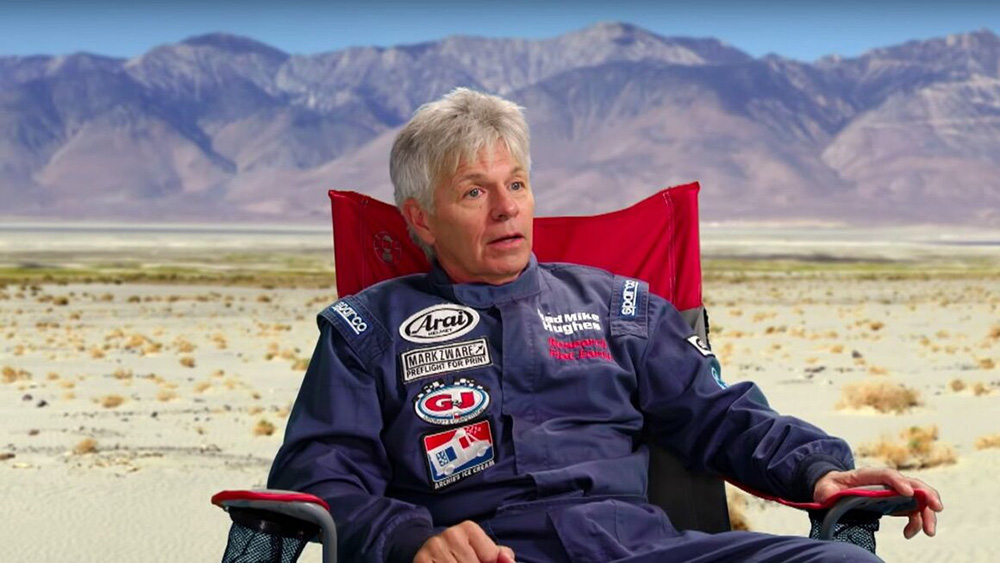 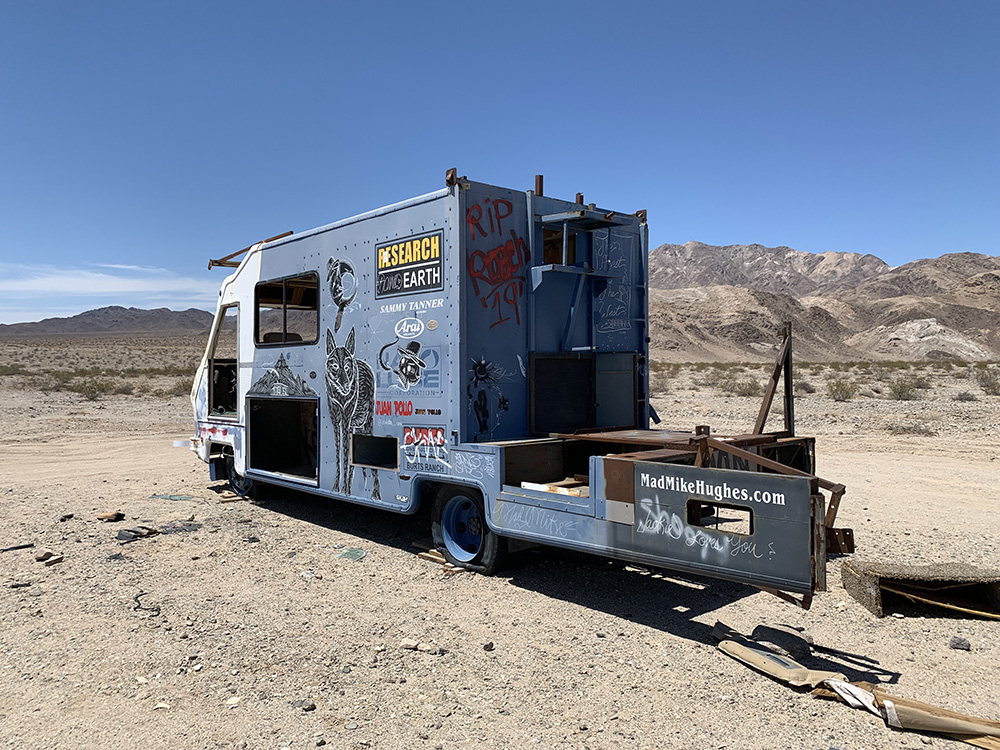