There is some truth to the old saying that the “third time is the charm.” That was certainly the case with the planning for the DE tour of the Ridge Route. The trip was originally scheduled almost two years ago. Unfortunately, covid came along and the trip was postponed indefinitely by the leaders from a local museum. After about six months I lost communication with these individuals and began a search for another leader.

I got extremely lucky to meet Michael Ballard, the CEO of the Historical Route 99 Association. Michael is truly an expert on US99 and other historic roads as well. Michael told me he had access to the keys for the two locked gates on the road and would be able to lead our group in November of 2021. When this trip was first announced in the DE newsletter it filled up immediately and a waiting list was soon established. Everything was set until I heard from Michael the Friday night before the trip. He indicated that he had a family emergency and would be unable to lead the trip the following morning. The bad news was that I had to contact everyone signed up for the trip that evening. The good news was that Michael was highly apologetic and volunteered to lead the trip in the late spring.

I decided to give it another chance and we rescheduled the trip again for May 7. Even though we had the two previous cancellations the demand for this adventure was still high and before you knew it we had another full trip scheduled that also had an extensive waiting list.

On Saturday, May 7th we gathered on a beautiful morning in the parking lot of Michael’s Diner in Castaic and lo and behold there was Michael and his spouse waiting for us! The following folks were part of the group: Jay Lawrence, Mignon Slenz, Bob and Sue Jaussaud, Glen Shaw, Marian Johns, Dave Burdick, Danny and Norma Siler, Lindsay Woods, Leonard and Rebecca Frieman, Ed and Joan Steiner, Alan Wicker and Glen Shaw. My apologies if I missed anyone.

We started out with our usual administrative items and then allowed time for Michael Ballard to give us a preview of the day by sharing his incredible knowledge of the history of the Ridge Route Road. He informed us that the road was originally designed to be a key part of the original roadway to connect northern and southern California. The concept was that these 22 miles or so would traverse the area between what is now Castaic to Gormon. Amazingly, the road was built through the mountains primarily with picks and shovels. The idea was that by following the ridges it wouldn’t be necessary to build bridges and deal with extremely difficult topography.

It took about two years to construct the road that became the “Ridge Route.” Construction was initiated in 1913 and the road was completed in 1915. This soon became a surprisingly busy route despite its isolation. It was eventually replaced in 1933 by a route that follows the valleys rather than hugging the ridges. (For some of that time the road was actually part of federal highway US99.) The road was then taken over by Los Angeles County and it is now under the jurisdiction of the United States Forest Service. It has been designated as a National Historical site.

As our trip got underway, Michael Ballard pointed out numerous historical and geological sites. This included the remains of gas stations and hotels. Among the most interesting sites was the location of the famous Tumble Inn as well as the Summit Inn in beautiful downtown Sanberg where our formal trip came to an end.

Overall the road is interesting and historic. That, combined with a knowledgeable leader made for a very interesting and fun day. I want to once again thank Michael Ballard for indeed making the third time the charm. ~ Bob 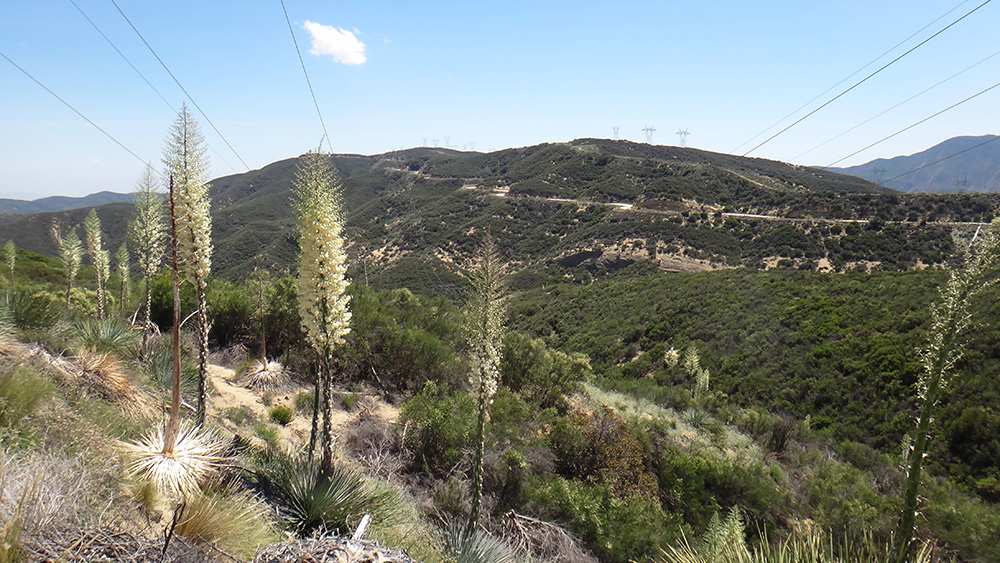 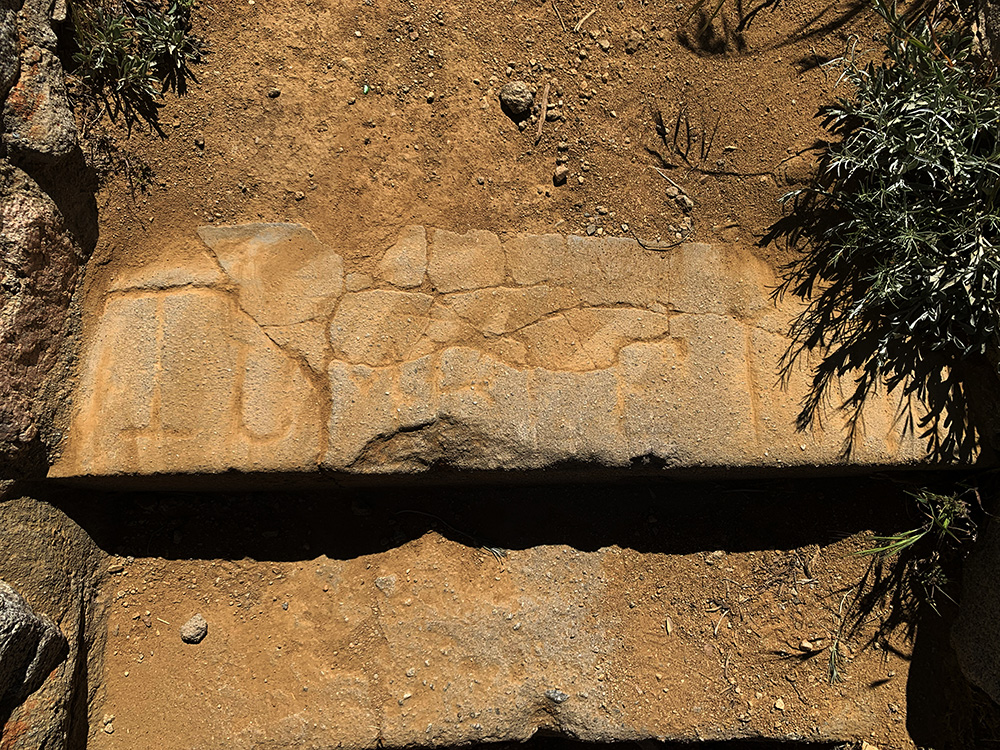 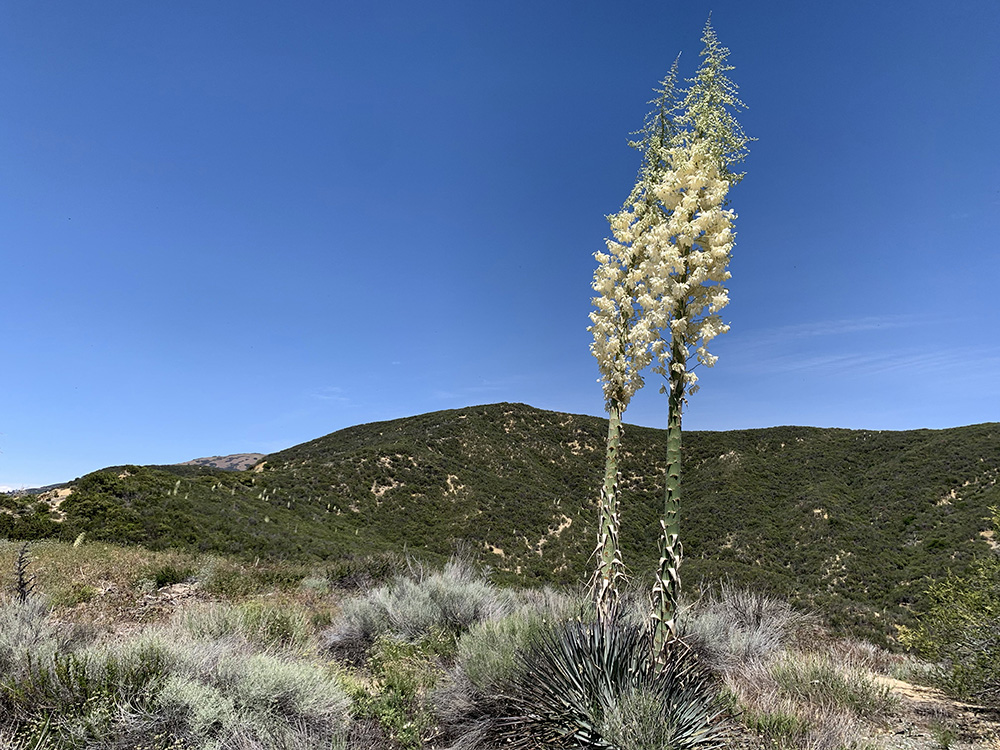 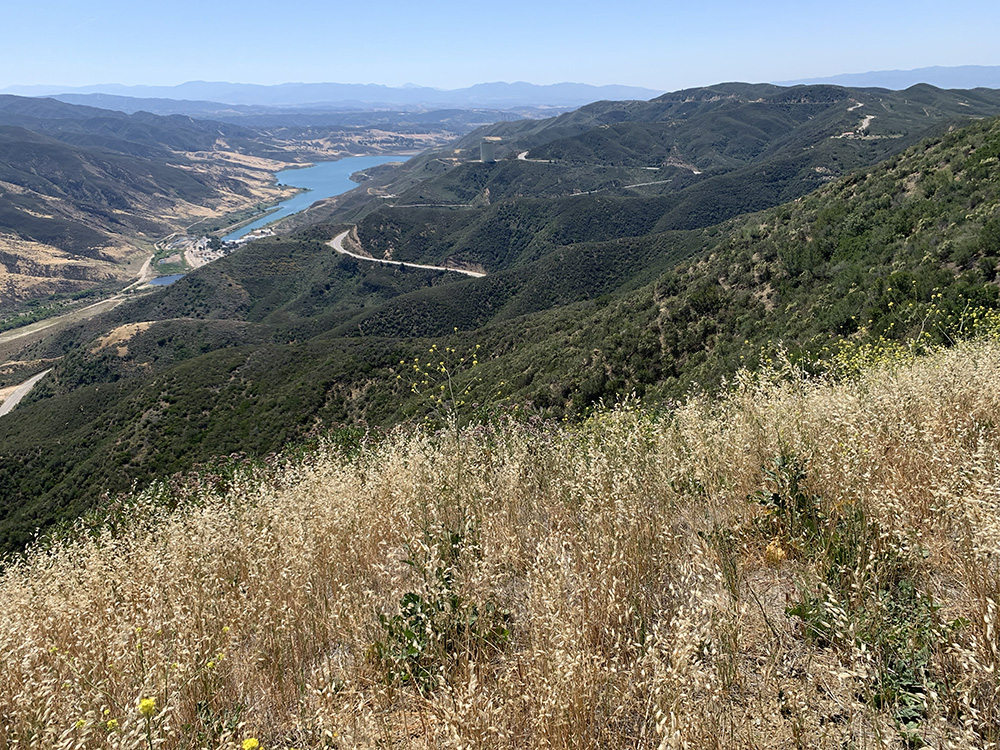 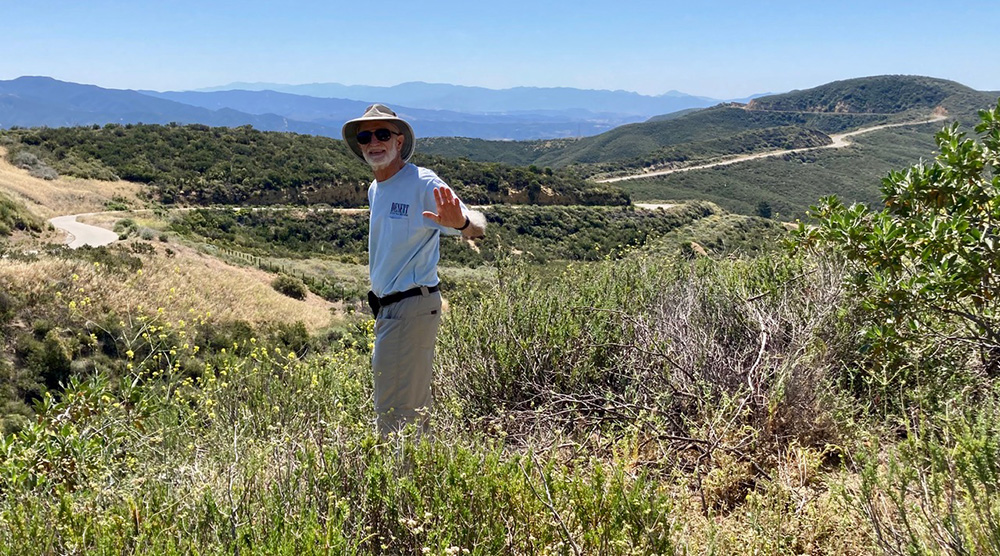 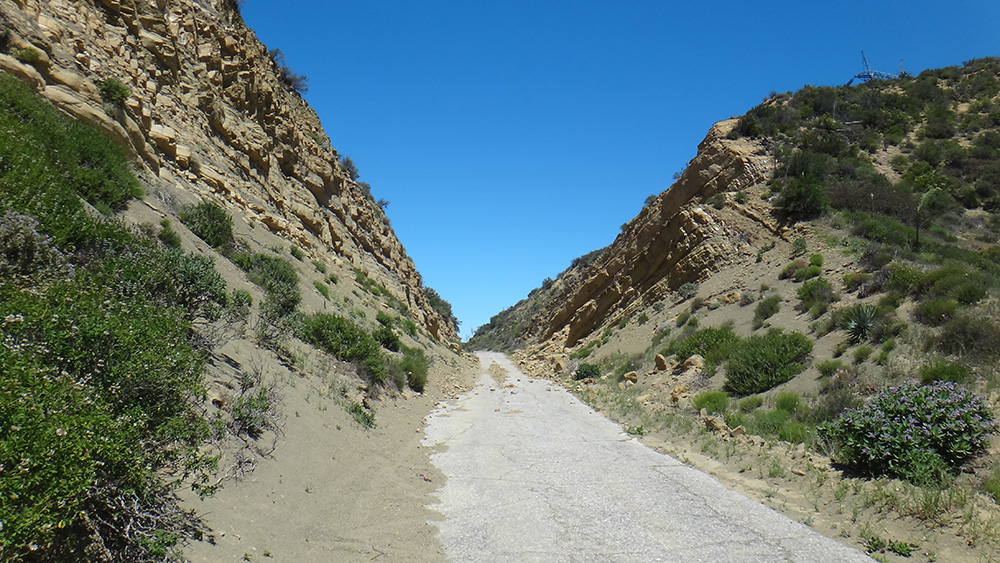 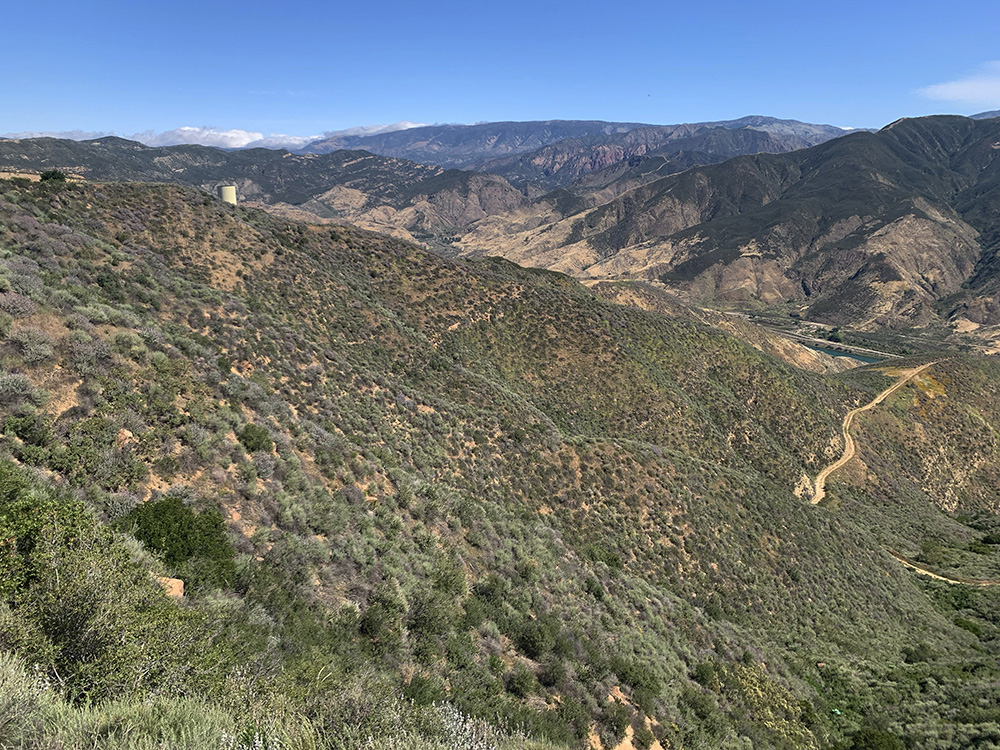 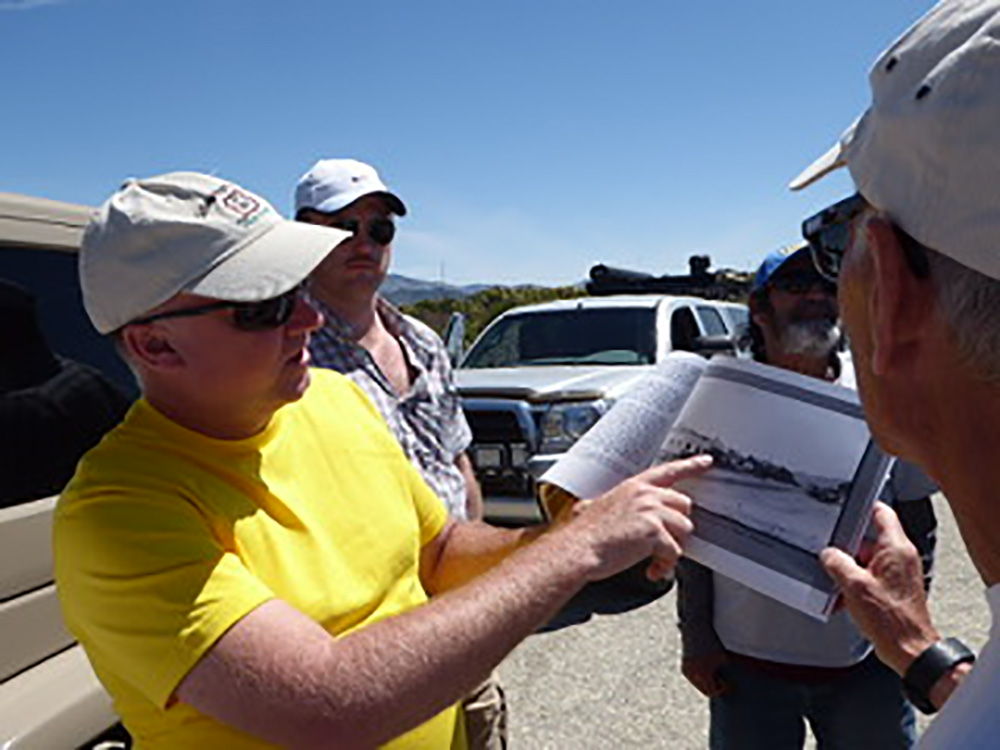 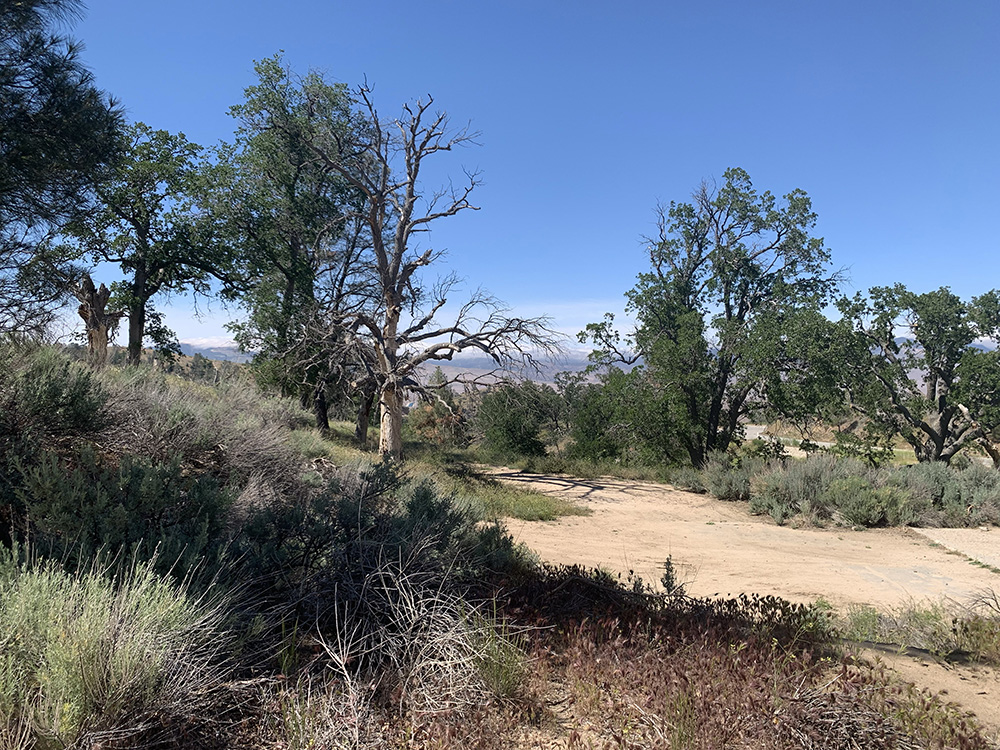 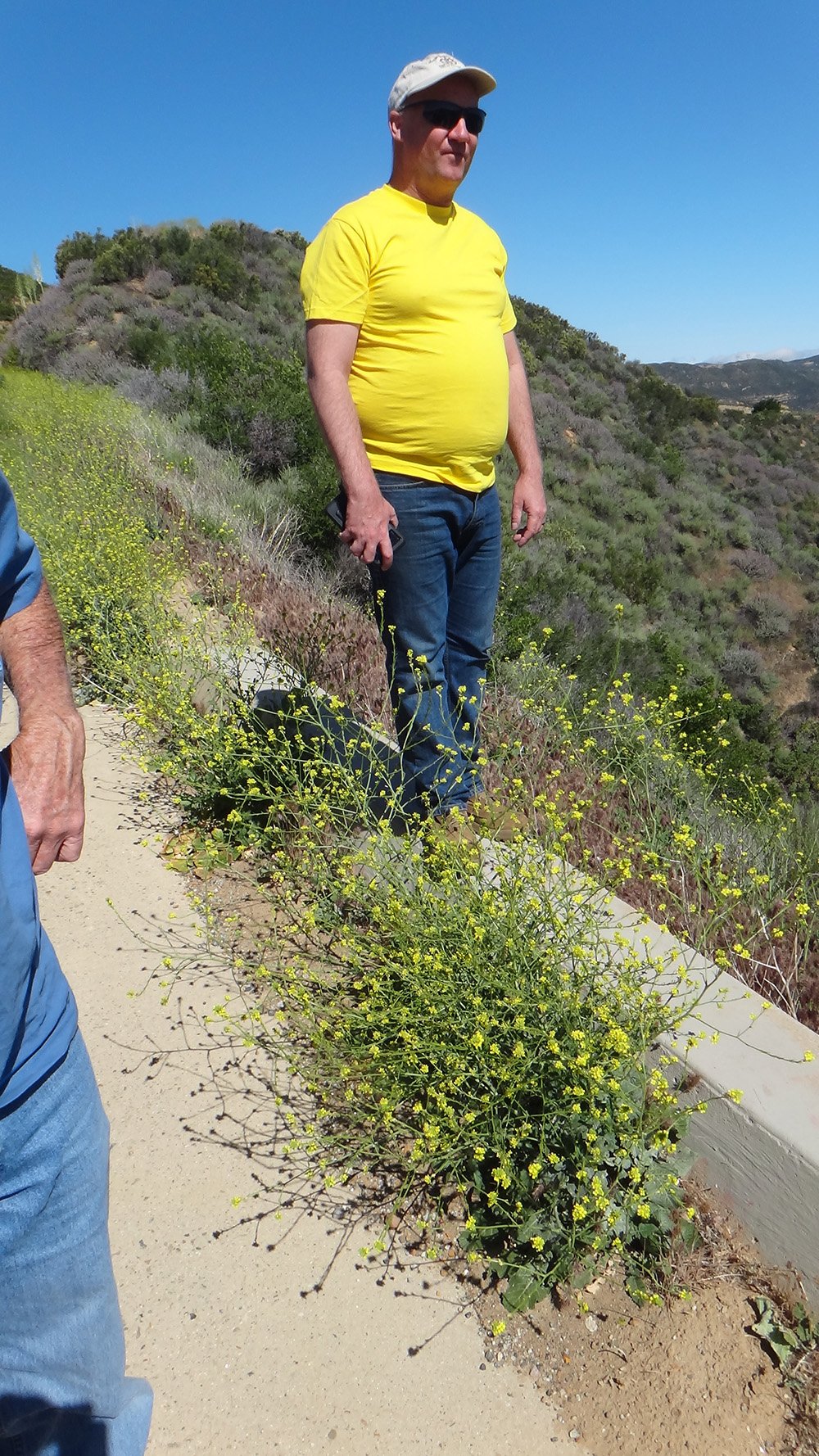 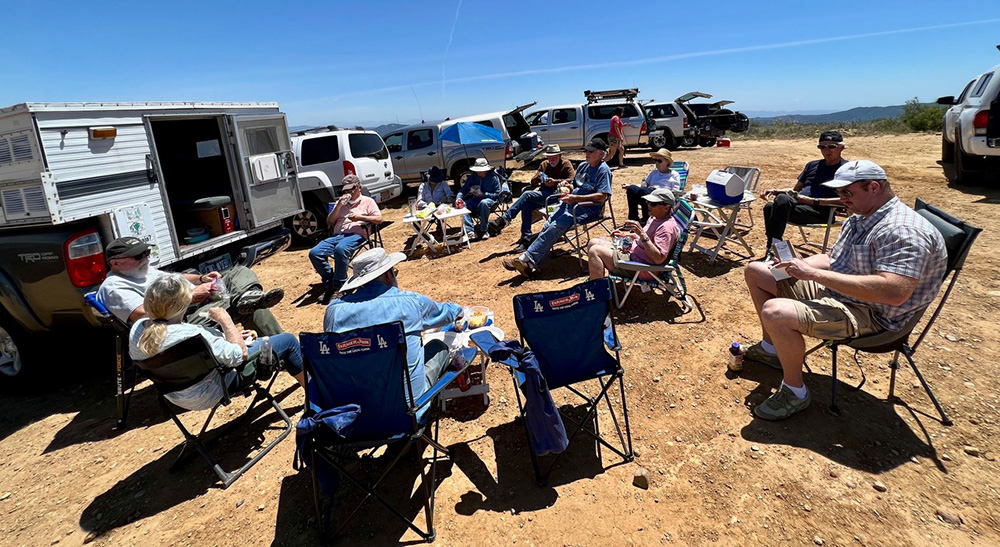 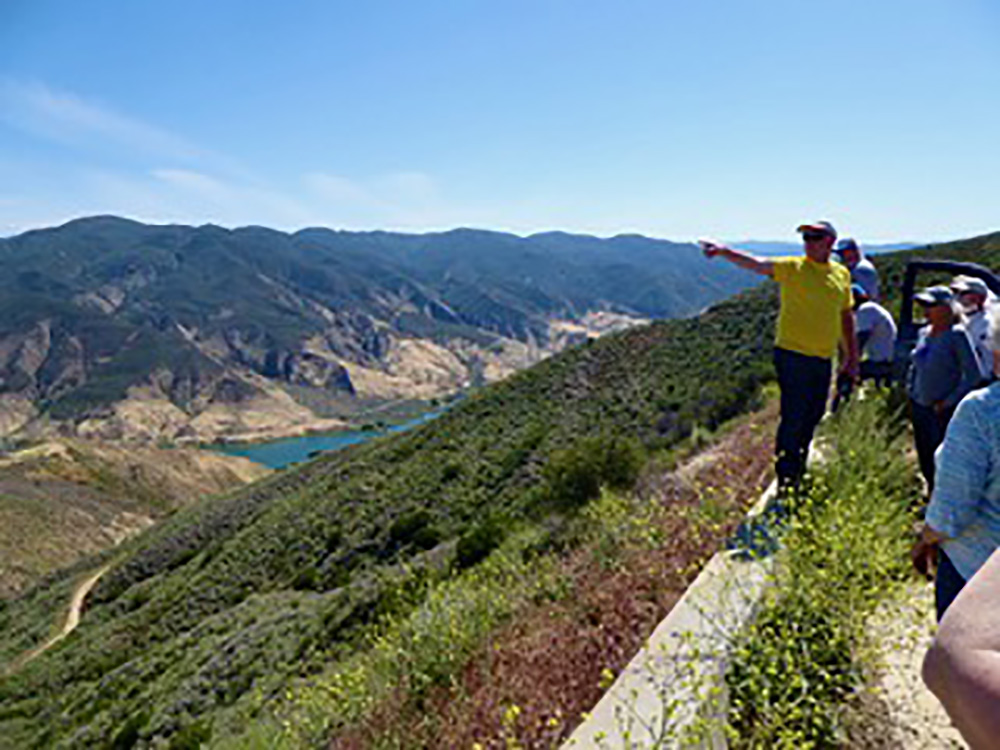 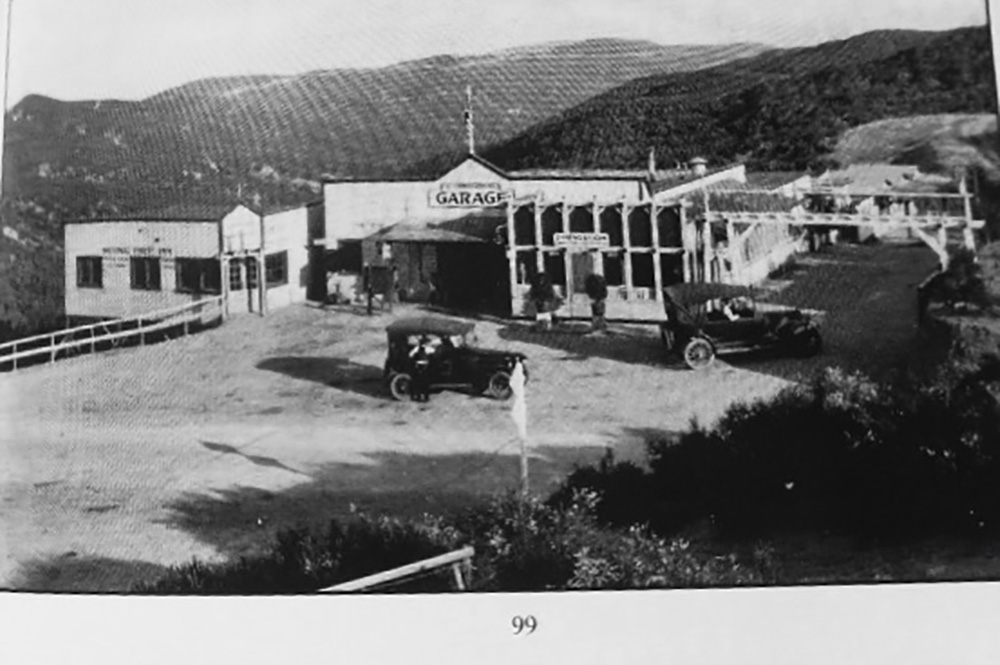 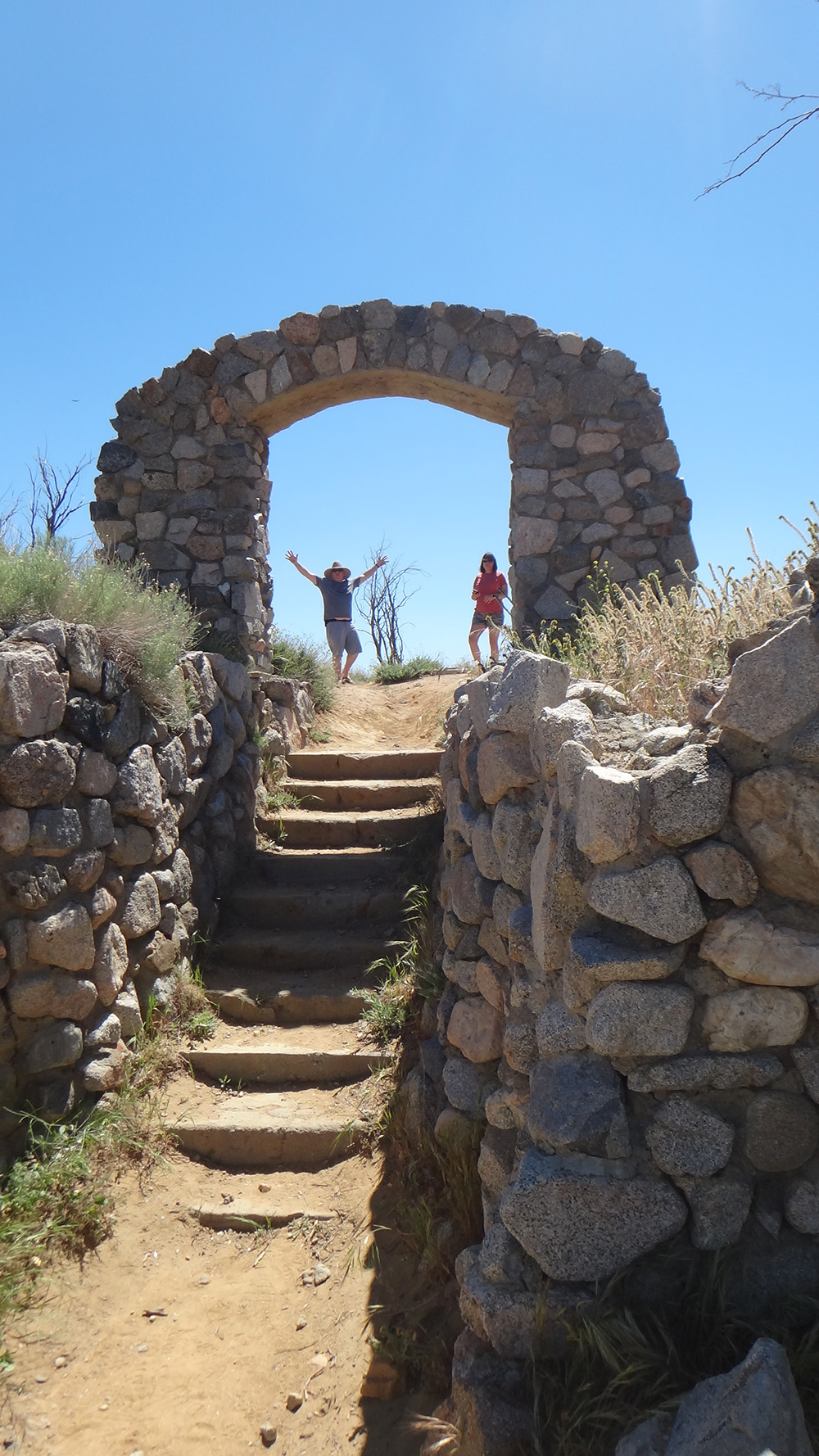 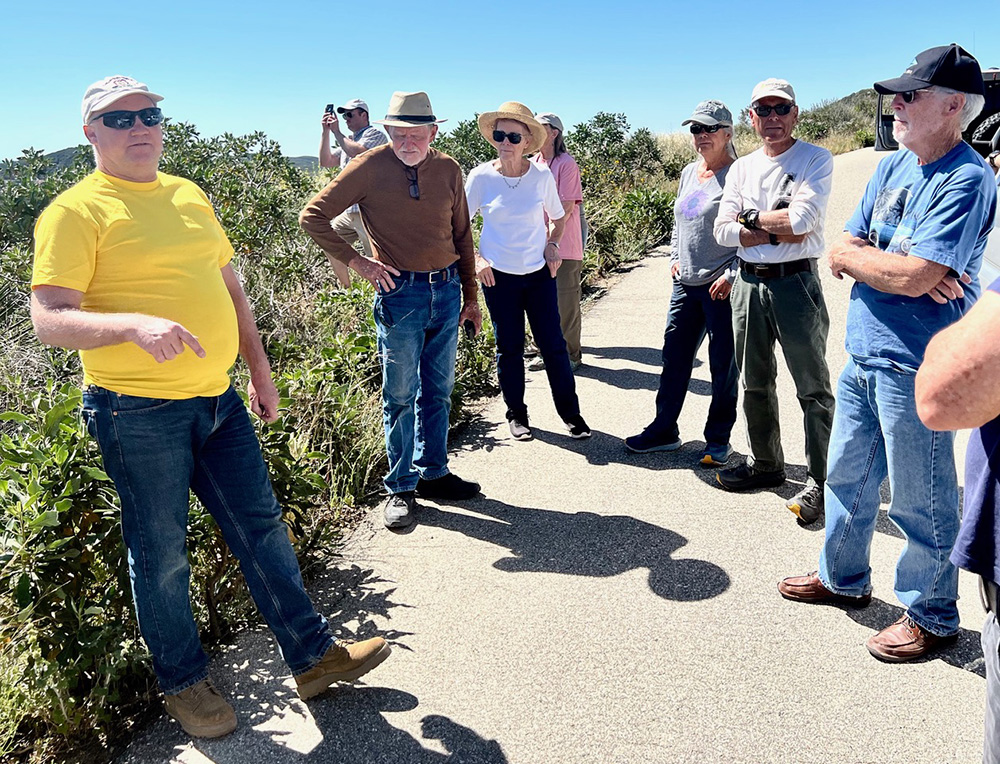 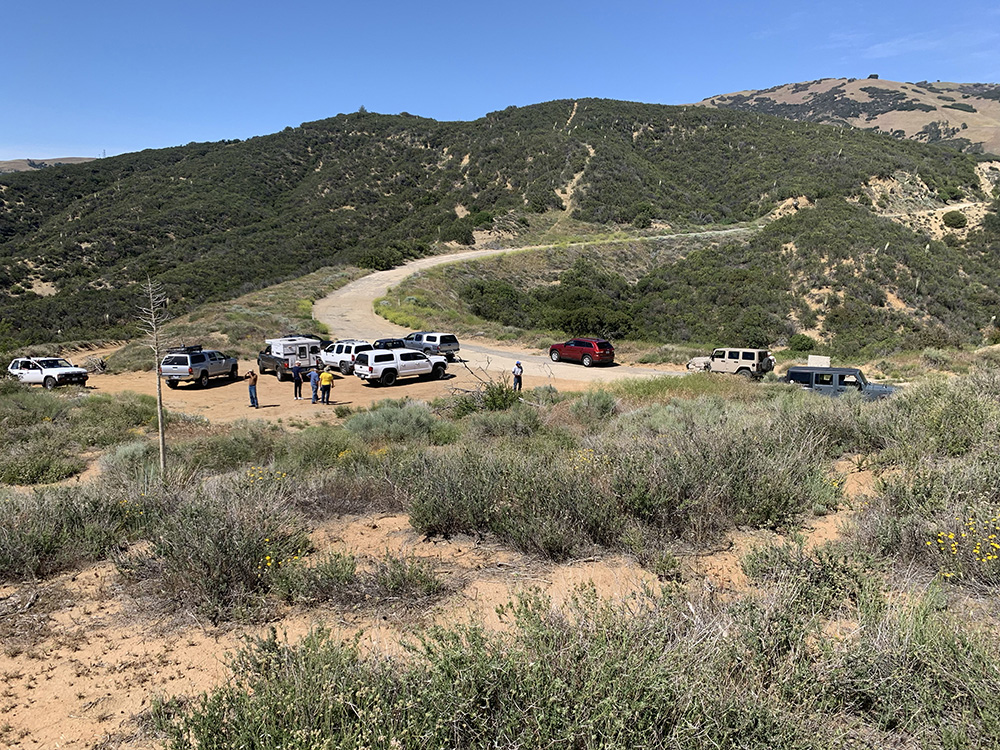 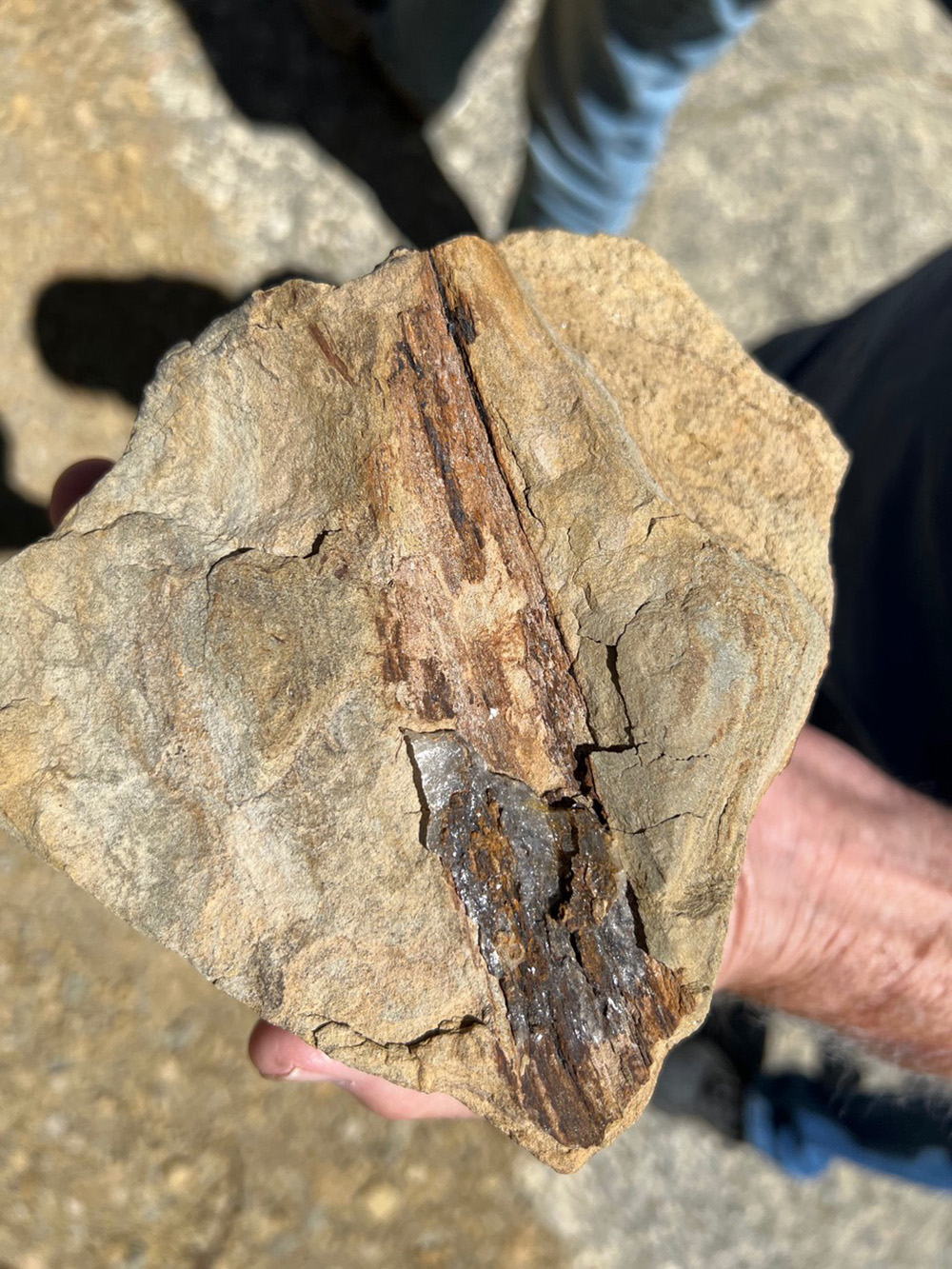 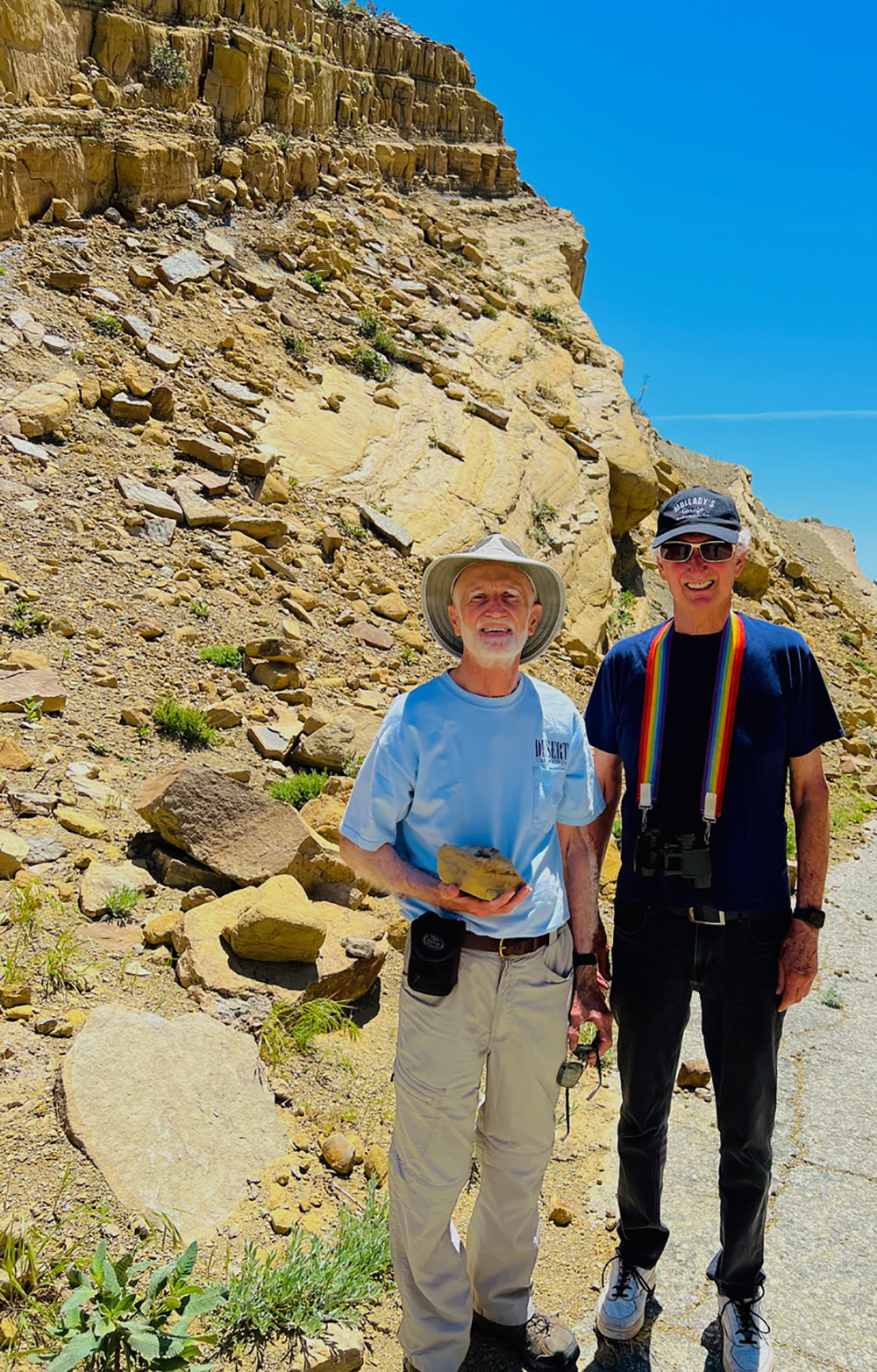 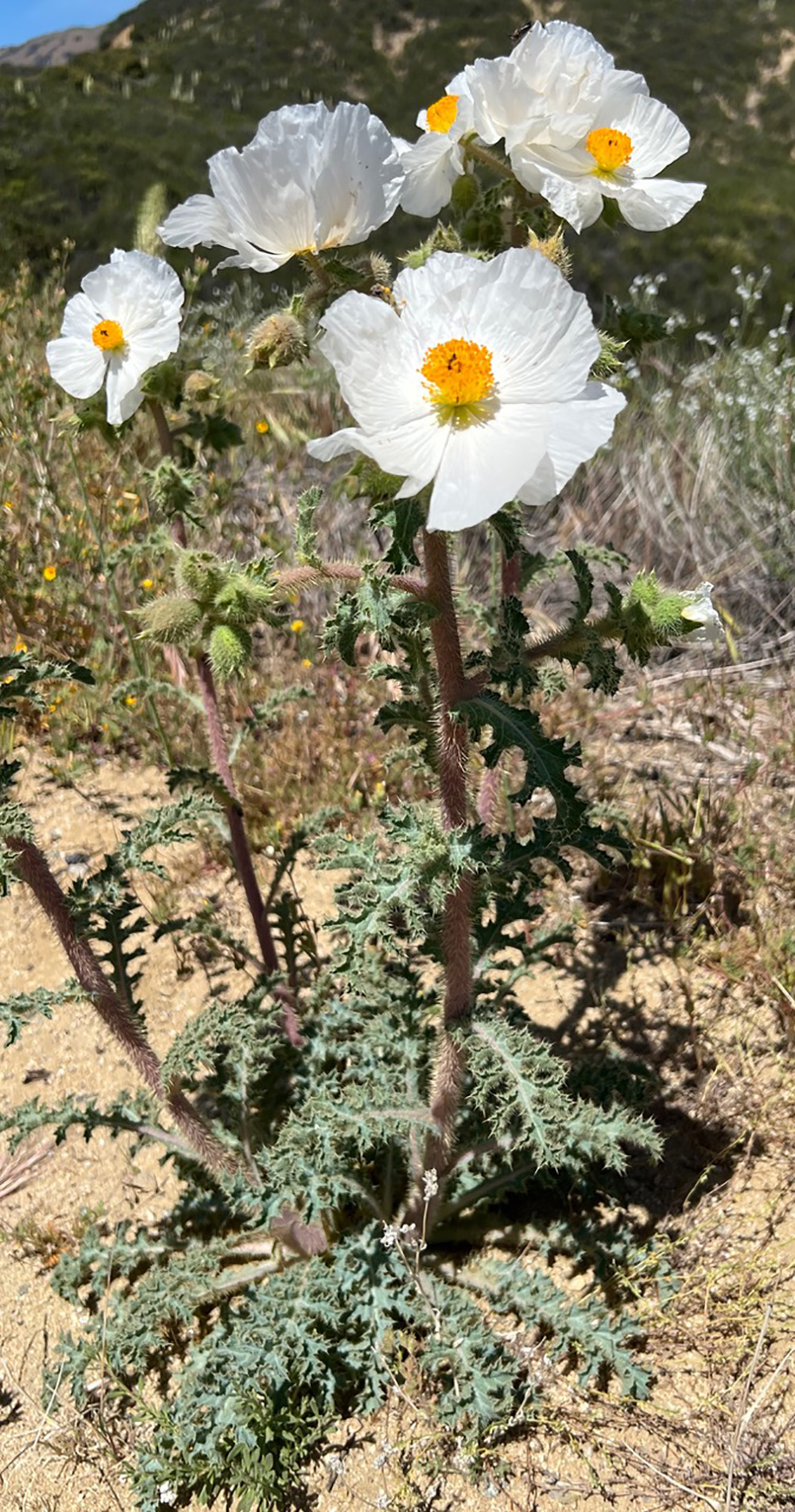 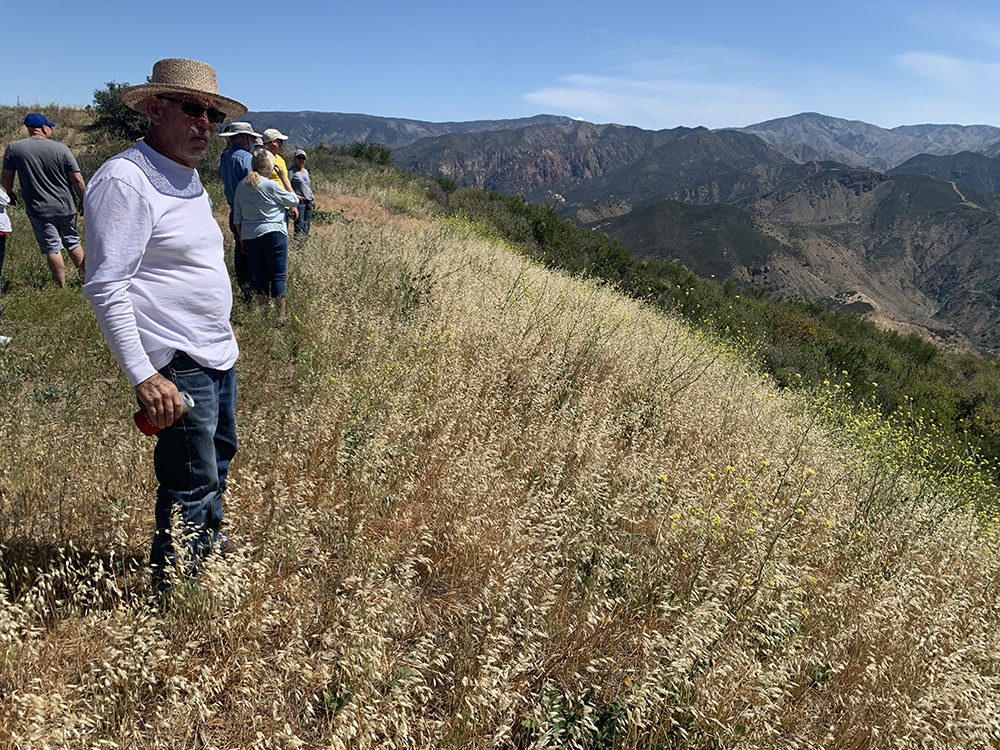 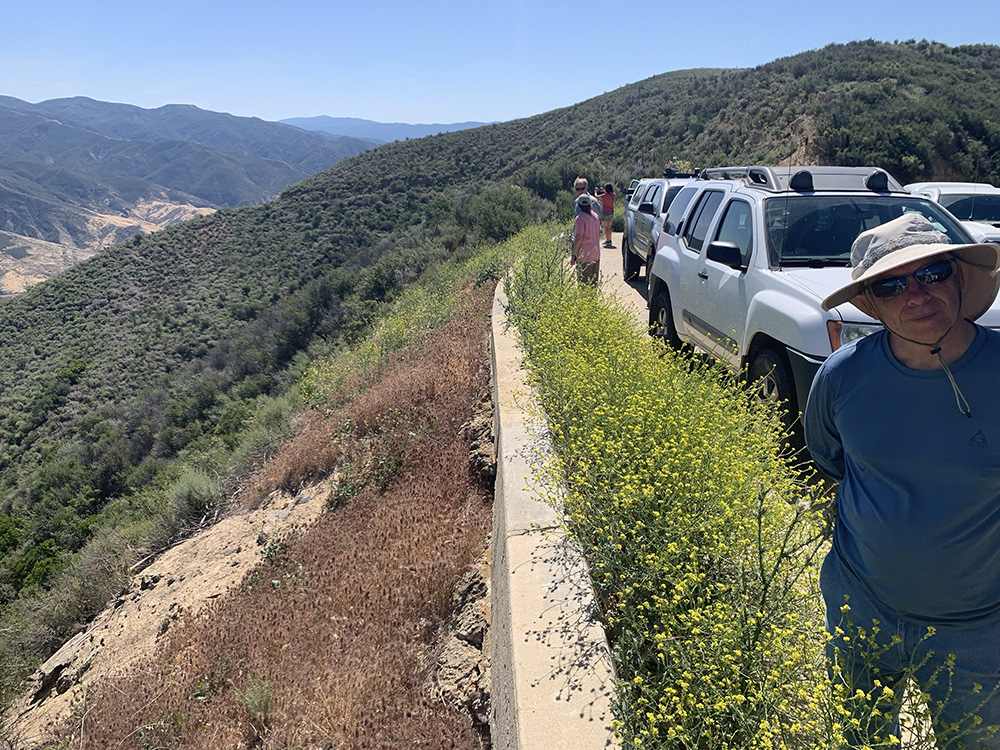 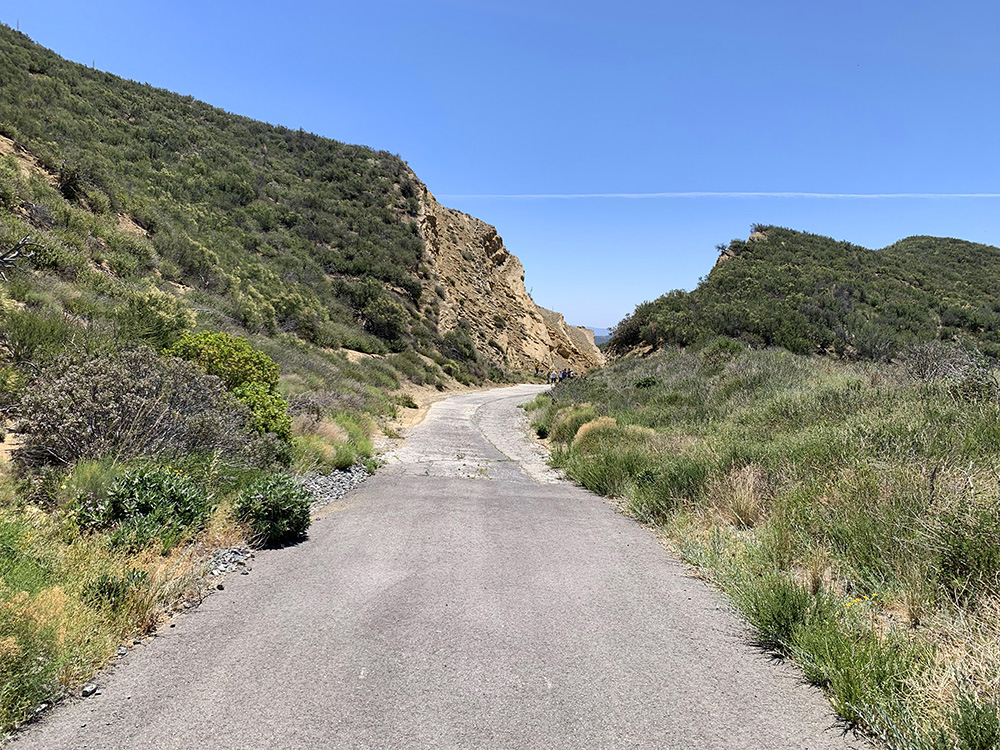 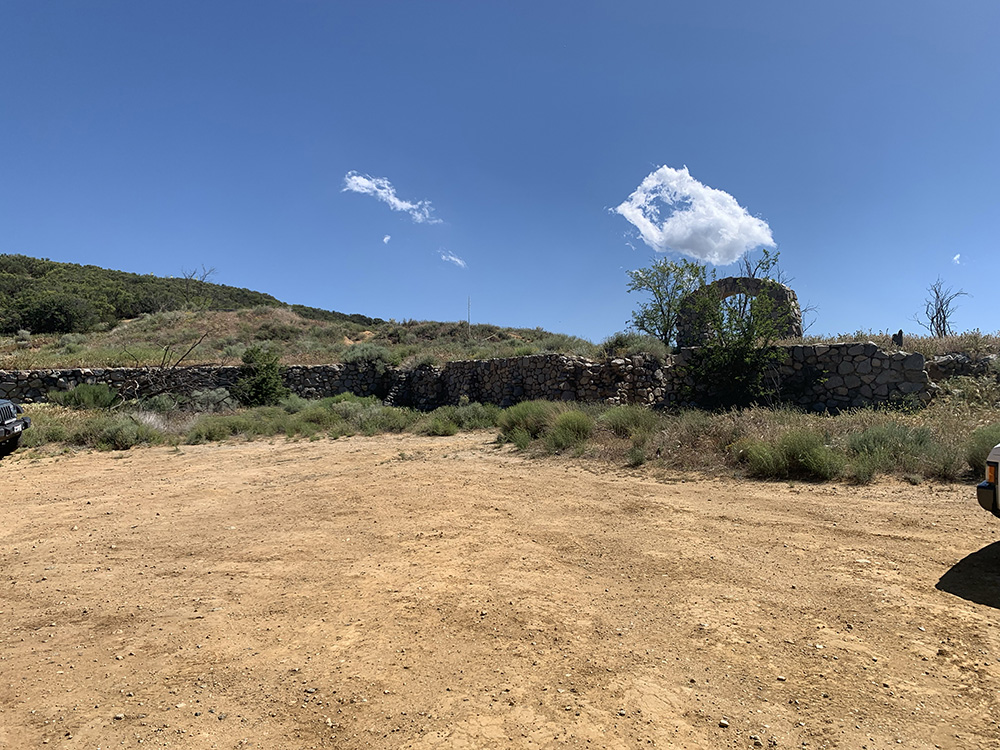 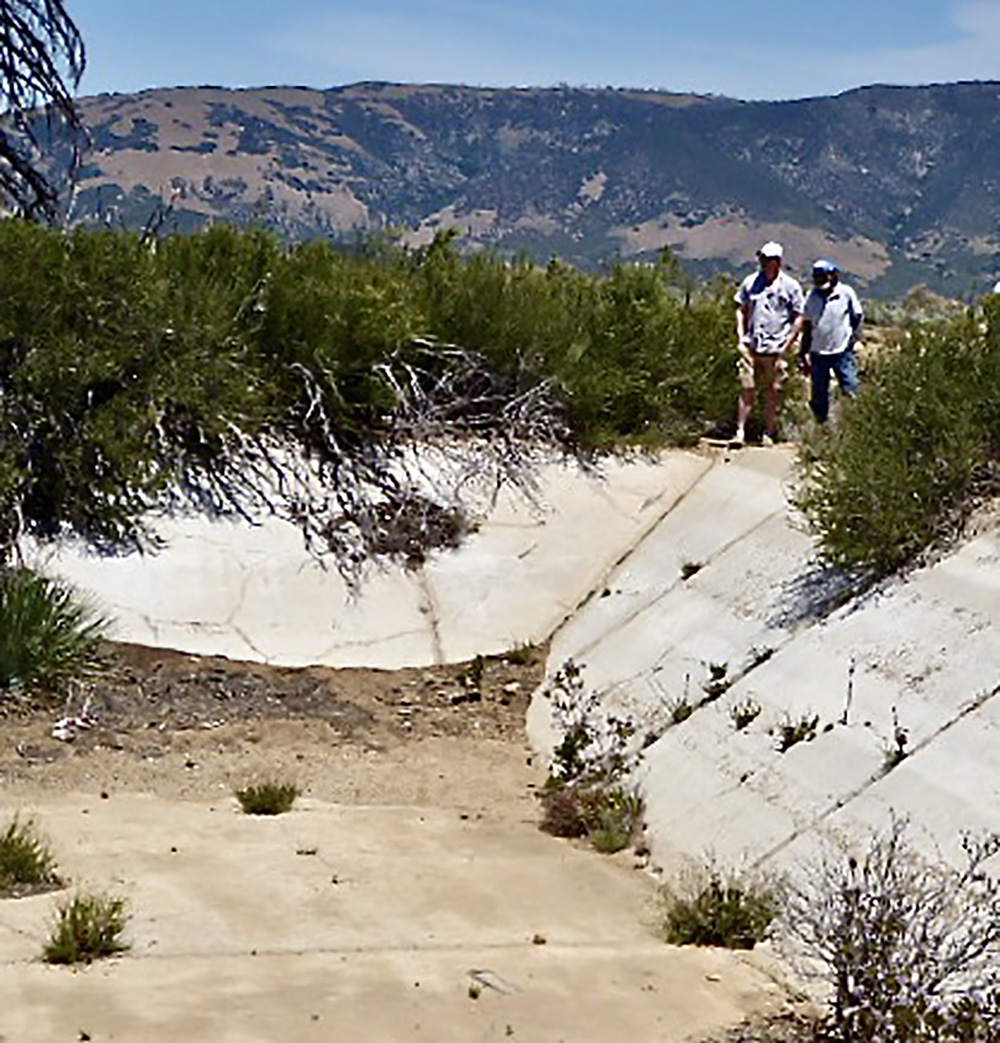 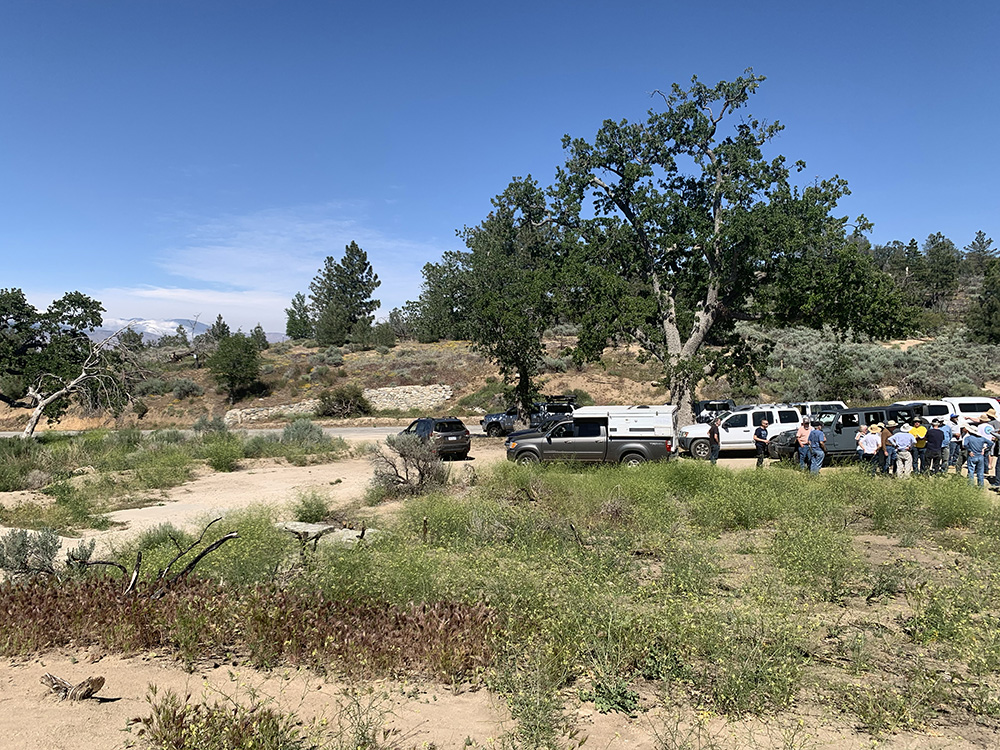 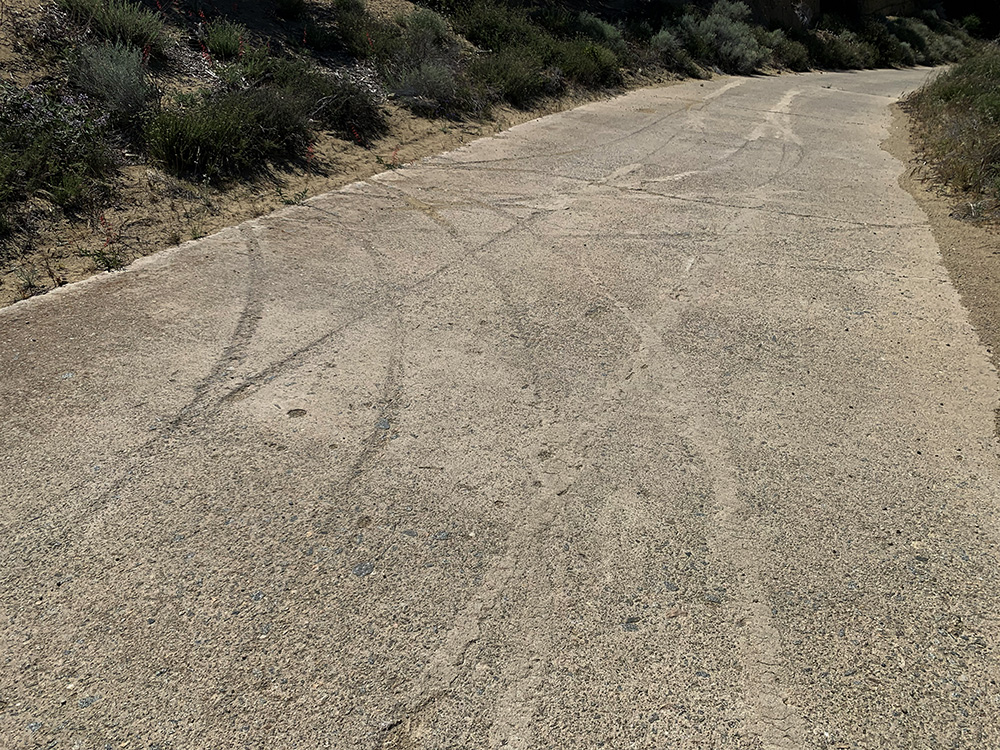