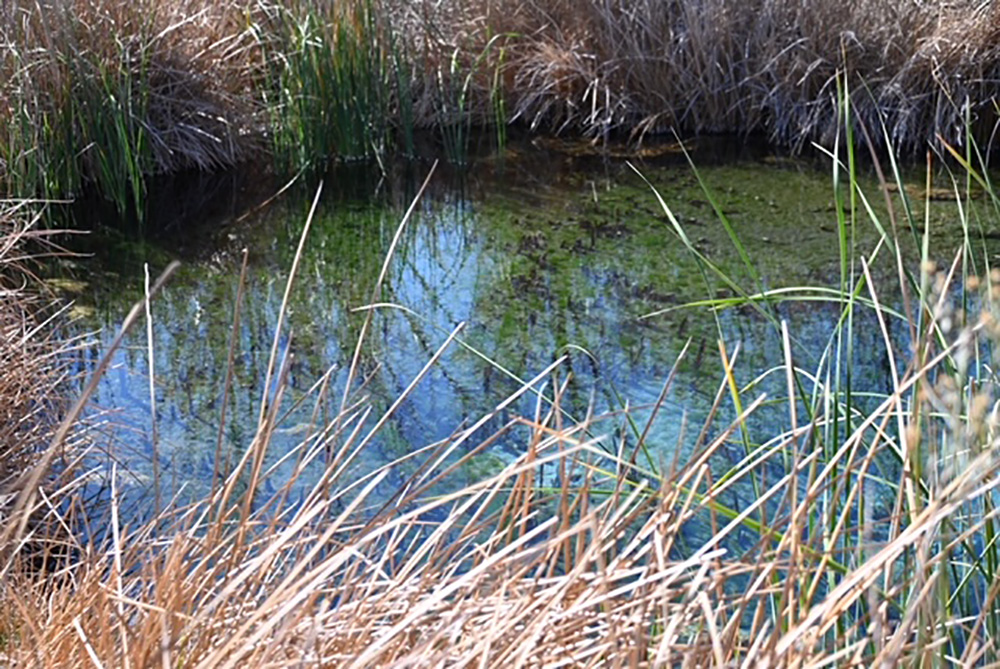 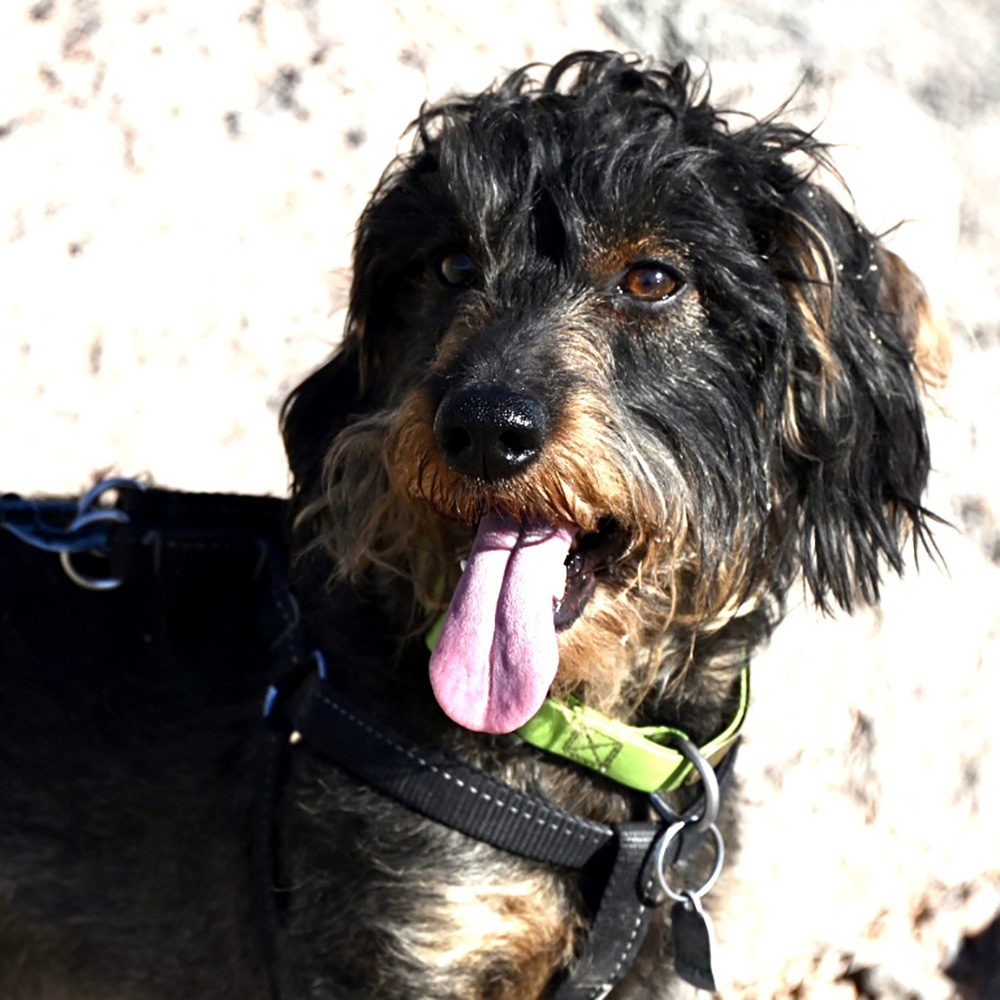 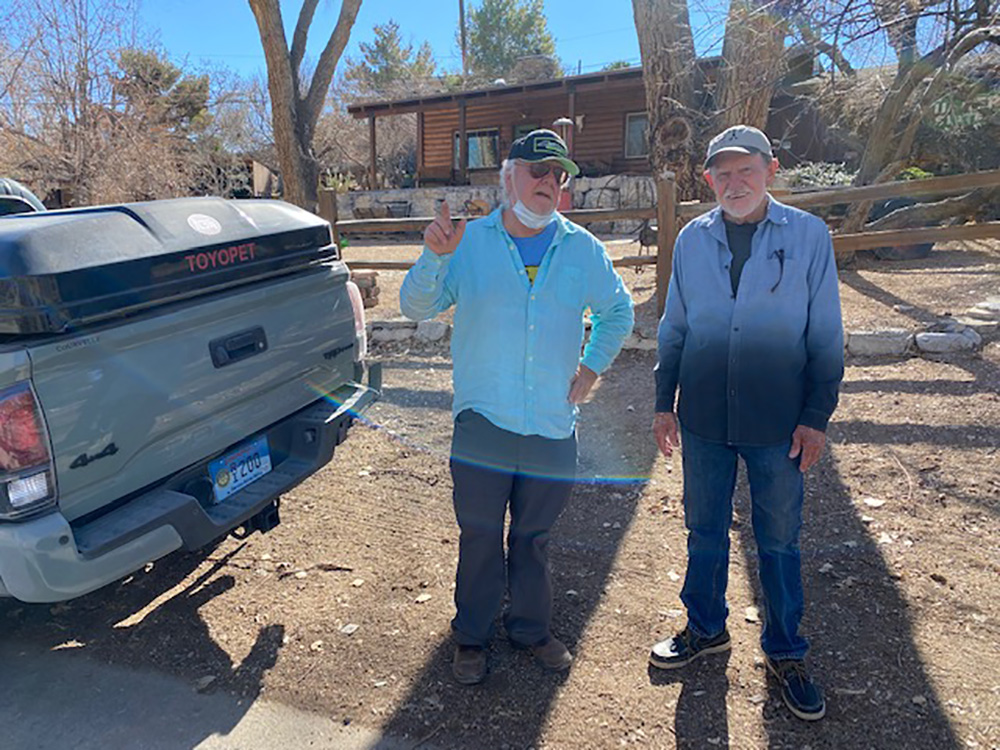 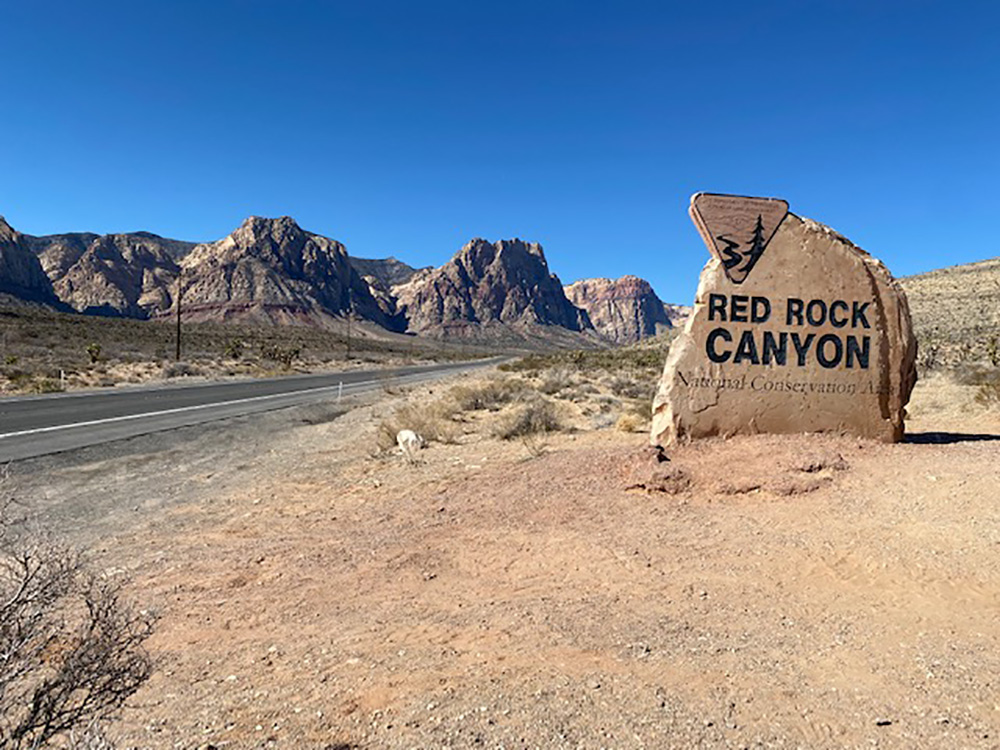 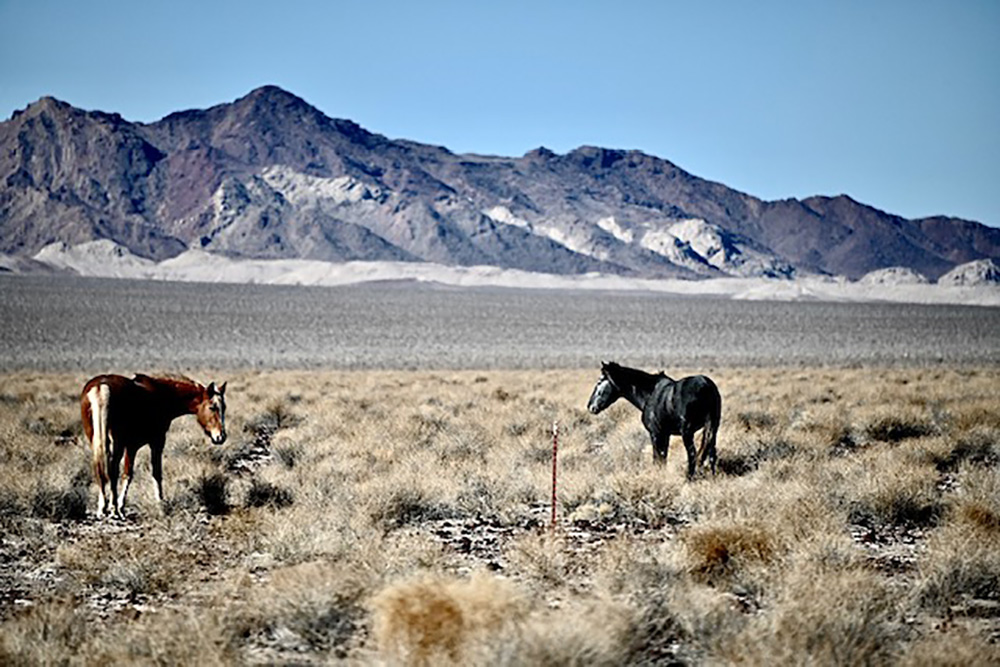 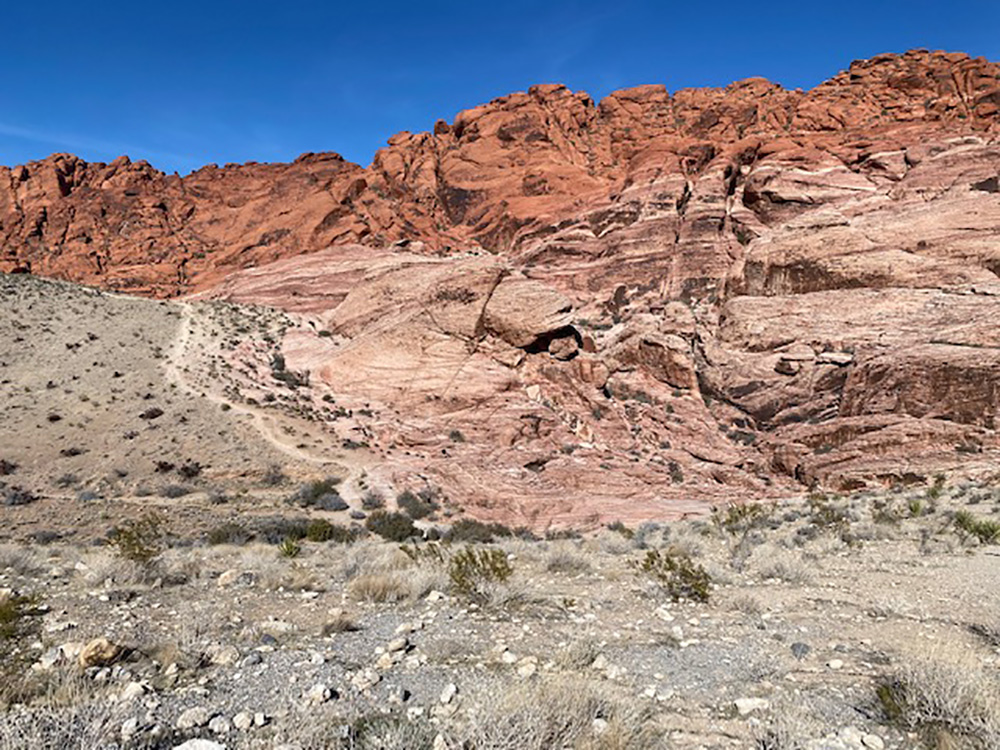 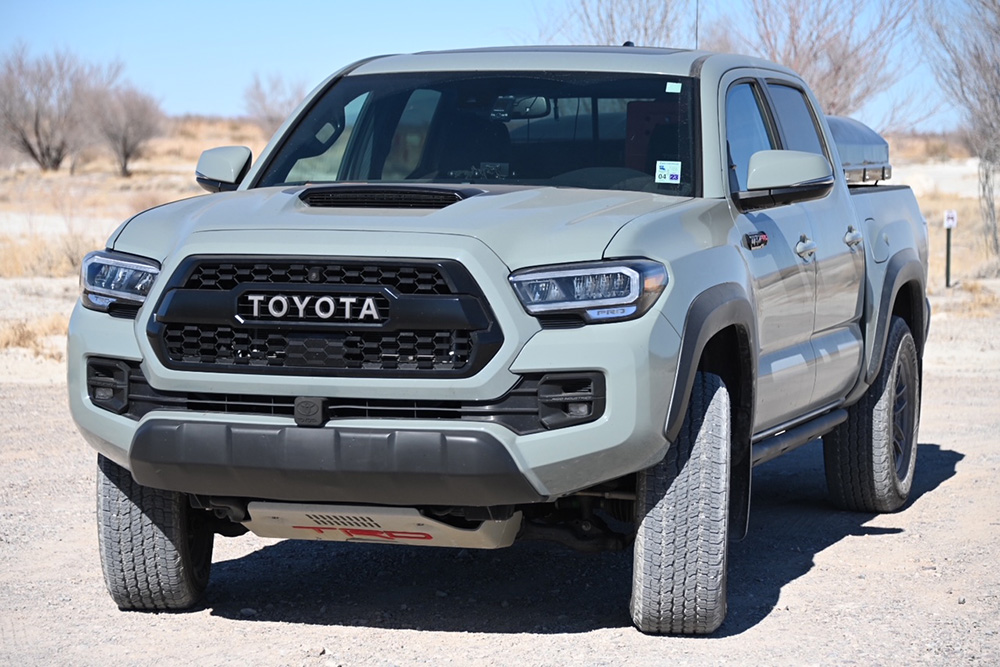 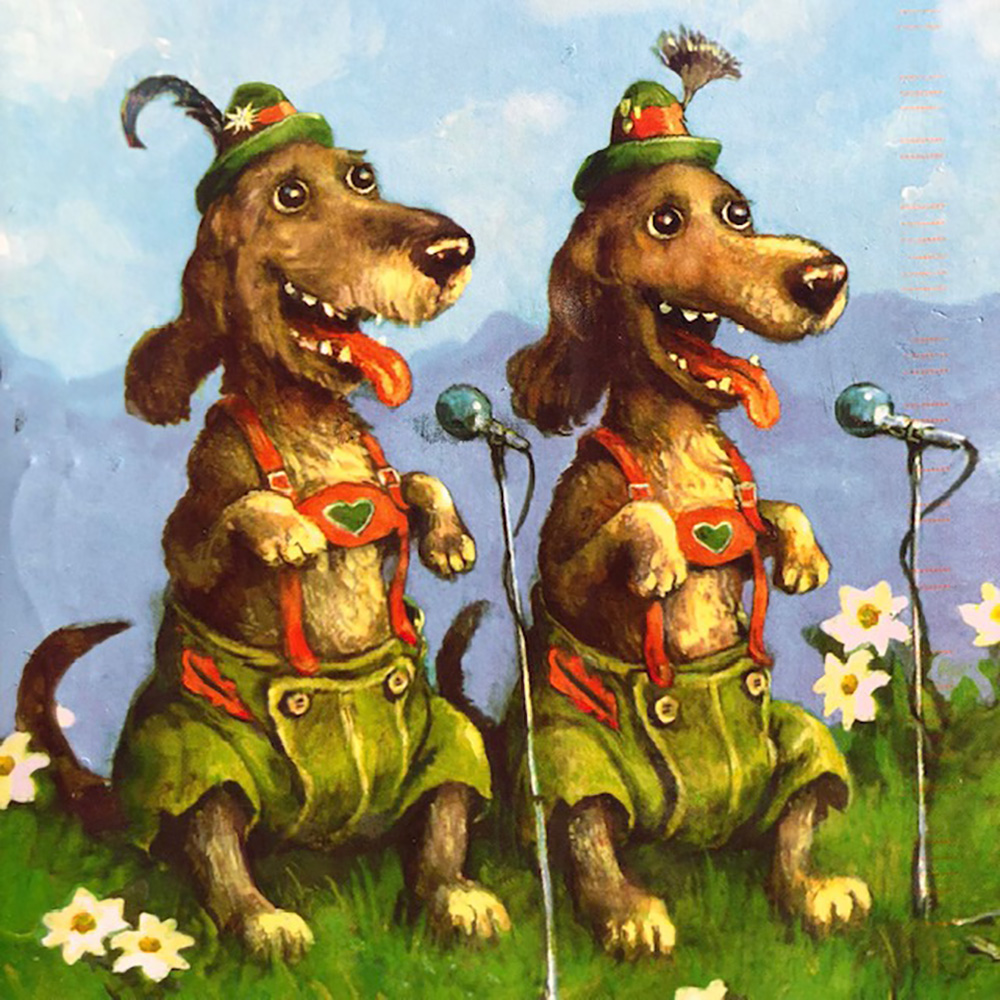 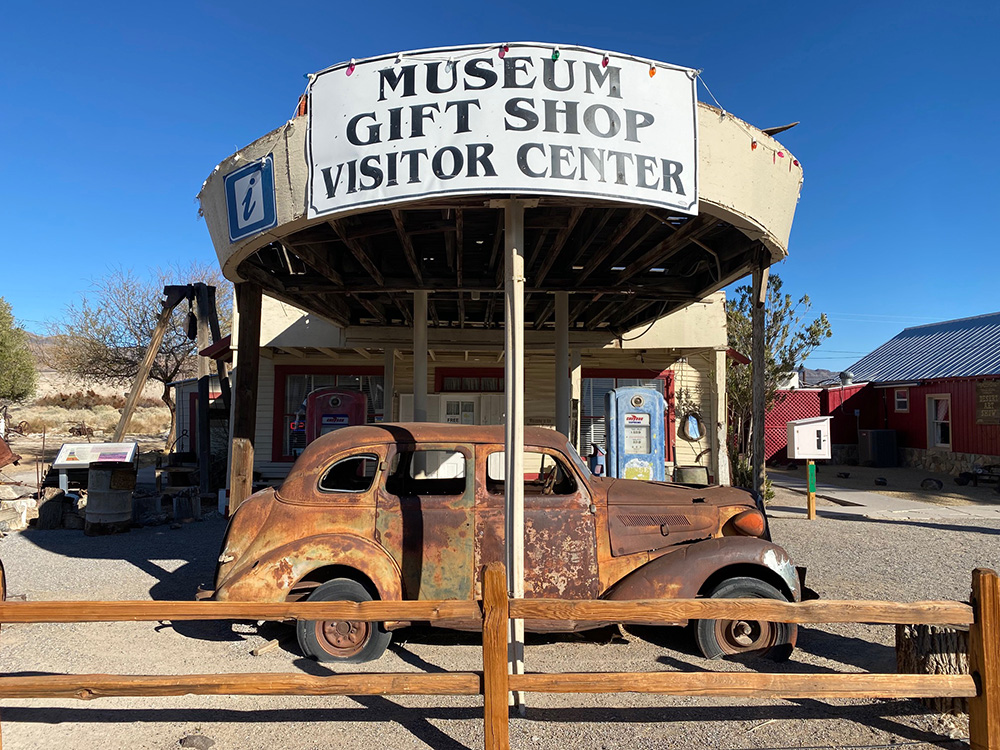 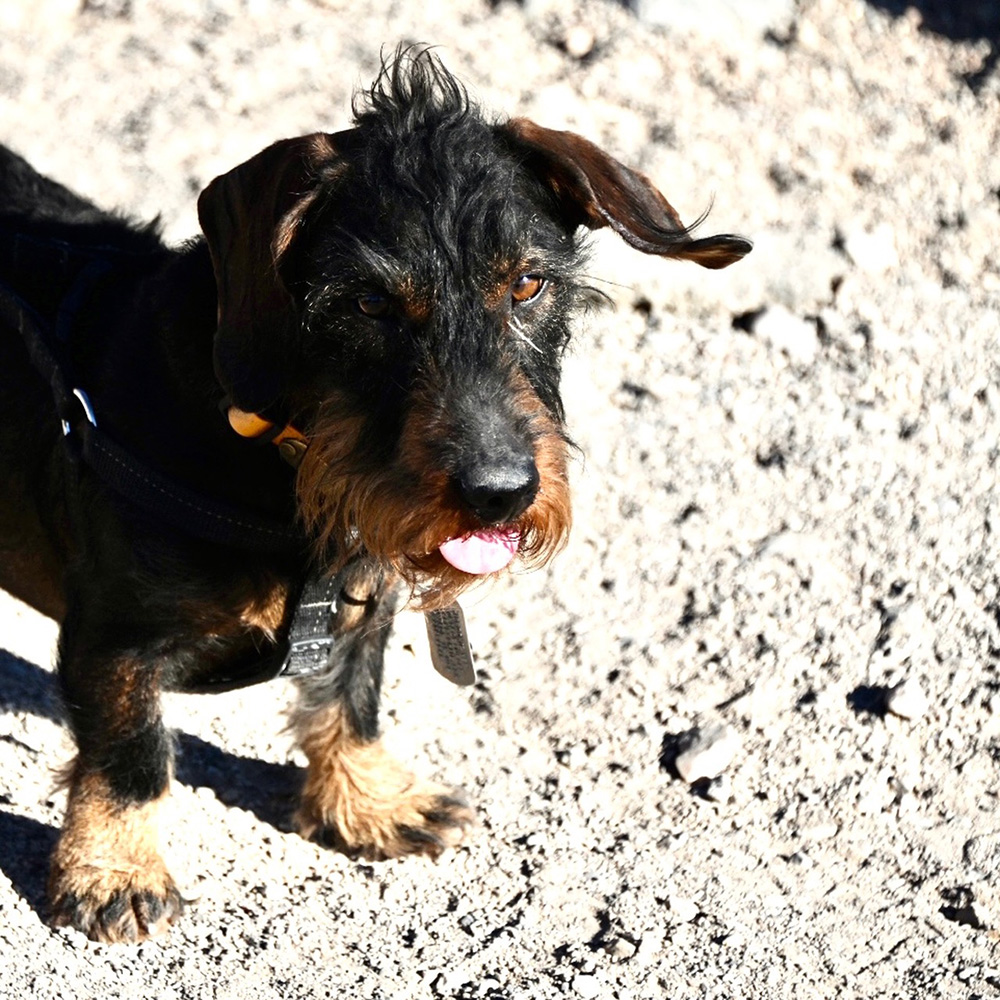 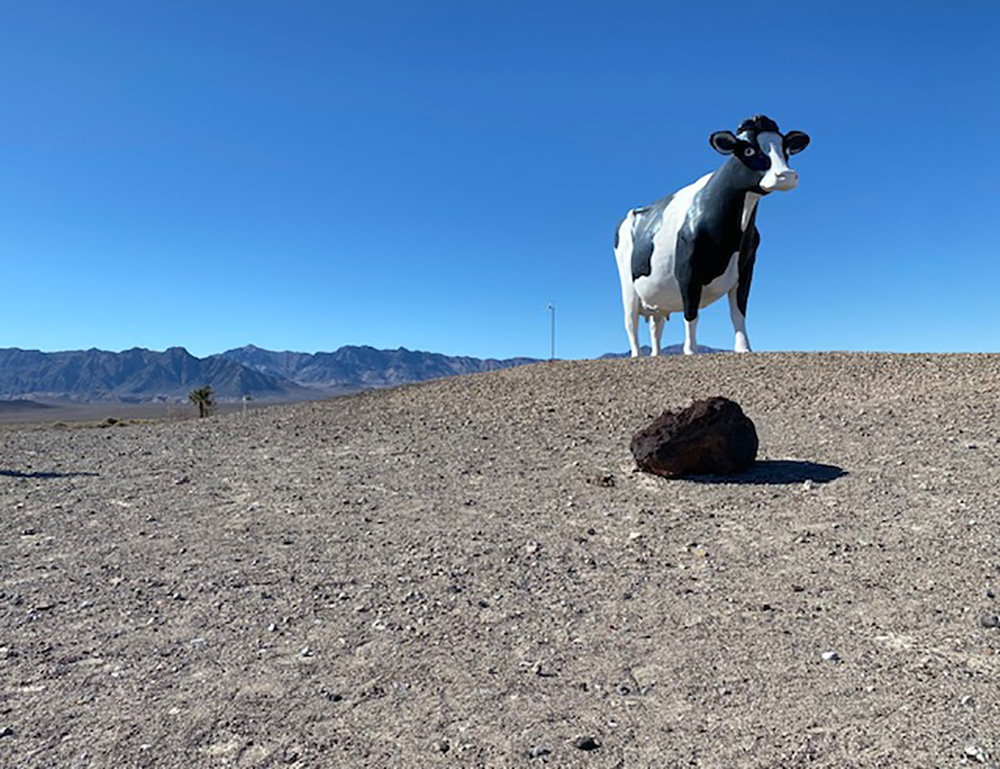 You may remember when the Beatles sang us the song “hold me, love me, I ain’t got nothing but love, babe, Eight Days A Week!” That’s how long it took two dachshunds to pursue their love for the California/Nevada desert. Two brothers, the eight year old Coco and seven year old Dino. They are pure bred imports from Germany and have been in America since they were eight weeks old. Now naturalized U.S. citizens and very proud of it!

Coco & Dino took their Louisiana Tacoma on a ﬁeld trip to Pahrump, Nevada. From their base station there they headed out to various destinations for eight 4x4 days. First they ventured out to China Ranch at Tecopa, California, where they hiked the fabulous trails along the Willow Creek and Amargosa River. History buffs that dachshunds are, they visited the world-renowned Museum in Shoshone. Then their Tacoma took them on the Badwater Road into Death Valley, with sweeping views into the distance of the mountains and at 282 feet below sea level, the lowest point in North America. At the Furnace Creek Ranger Station they got their Golden Age Geezer Pass, and off they went to discover Death Valley.

Once back in Nevada, Coco & Dino explored the Amargosa Valley. The day ended with a lavish dinner at the Amargosa Senior Center, although the ham radio folks there did not have any ham on the menu. Next on the agenda was Ash Meadows National Wildlife Refuge. The visiting dachshunds discovered meandering boardwalks among Caribbean-style blue pools, legendary Wild West history, and the whole gamut of plants and animals found nowhere else on earth. In the vicinity of Longstreet Casino, the brothers even met an oversized cow and wild Mustangs in the Valley.

Another trip was to Red Rock Canyon National Conservation Area, with spectacular geographical features such as towering red sandstone peaks and the Keystone Thrust Fault. Coco and Dino also had the pleasure of visiting Desert Explorer Glenn Shaw, who lives in a paradise-like setting near Red Rock Canyon. This Eight Days A Week desert trip was ﬁlled with some awesome impressions, observations, and experiences. Recommended by desert-loving dachshunds to be duplicated by any member of theDesert Explorers.  ~ Ingo